Apple on Tuesday released an update to its Logic Pro X digital audio workstation software for the Mac. Version 10.3.1 includes some minor improvements, while also providing a fix for two region-related issues. 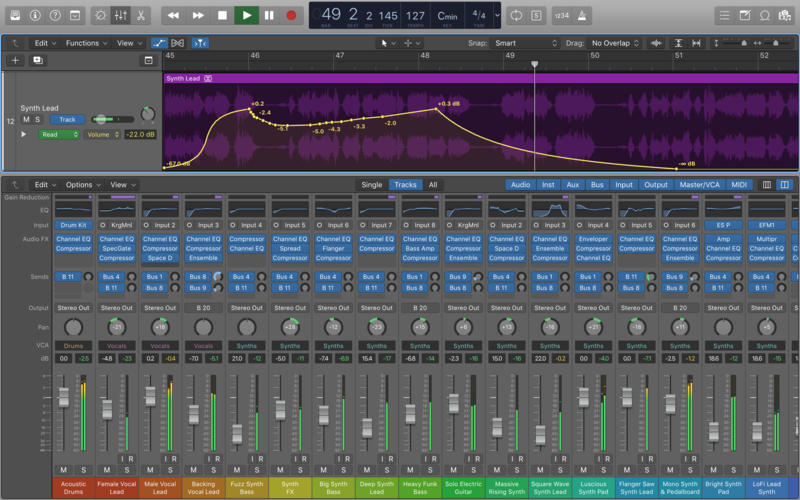 Logic Pro X is $199.99 and is available in the Mac App Store. The new version is free for existing users. [GET IT HERE]