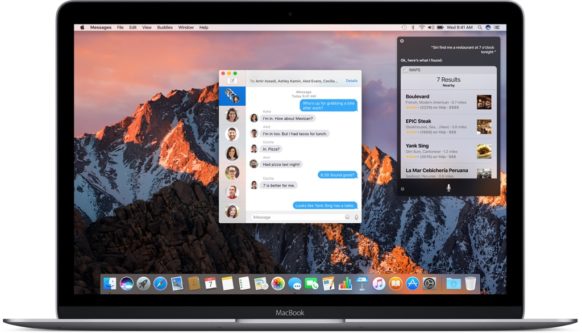 Developers can download the fifth beta of macOS Sierra 10.12.4 – Build 16E183b – from the Apple Developer Center or via the “Update” tab in the Mac App Store.

The first beta brought a new Night Shift mode that automatically shifts a Mac’s display color to the warmer end of the color spectrum for evening computing, much like the iOS Night Shift mode introduced in iOS 9.3.

Apple has asked developers to focus testing on the following areas:

We’ll keep our eyes out for news of any other new features in this beta of macOS Sierra 10.12.4, and will report them here in this space.