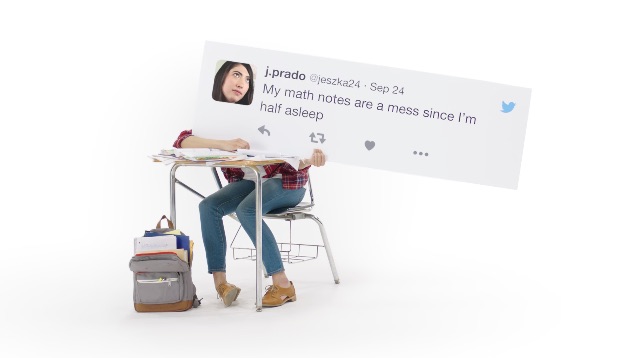 The first new ad spot focuses on using the iPad Pro and the Apple Pencil to take notes, and how the Pro’s video recording capabilities allow users to record entire lectures for later viewing.

Video #2 shows how an iPad Pro can replace several pieces of equipment that usually clutter a desktop, like scanners, tablets of paper, and even a laptop.

The two new ads are just the latest in an ongoing series of ads based on real tweets. The ads have focused on LTE connectivity, apps, the Apple Pencil, and more.