A DigiTimes report claims Apple’s new lineup of iMacs will launch in the second half of 2017, and will include a high-end “server-grade” model to be launched near the end of the year. 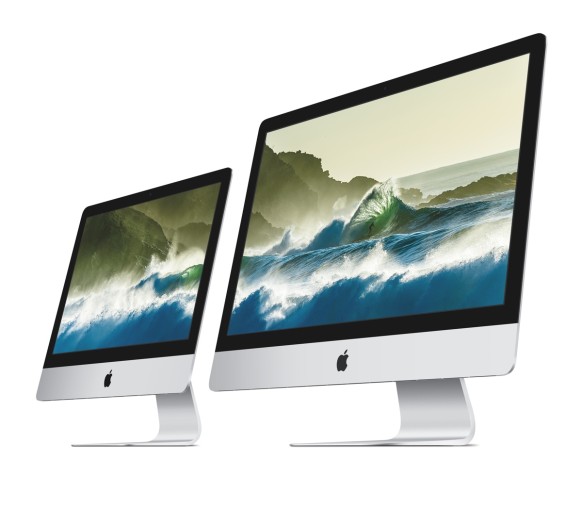 The “server-grade” iMac reportedly sports the Xeon E3-1285 processor, between 16GB and 64GB of ECC RAM, up to 2TB of NVMe SSE storage, and the “latest” discrete GPU. DigiTimes doesn’t expect availability of the high-end iMac until the very end of 2017.

Apple has confirmed it is working on new iMac models, targeted for release later this year, but hasn’t announced their specs. The DigiTimes report indicates two new iMacs are set for production next month. The consumer-level units are expected to hit the shelves sometime between August and October, with the “pro” model hitting stores late 2017.

Keep in mind, this report comes form DigiTimes, which is a bit hit-or-miss when it comes to rumors. So, grain of salt, don’t hold yer breath, all the usual warnings apply here. We’ll know for sure in a few months.