A Saturday report indicated Facebook is actively developing as many as two dozen original television shows, with plans to debut at least some of them as soon as mid-June. 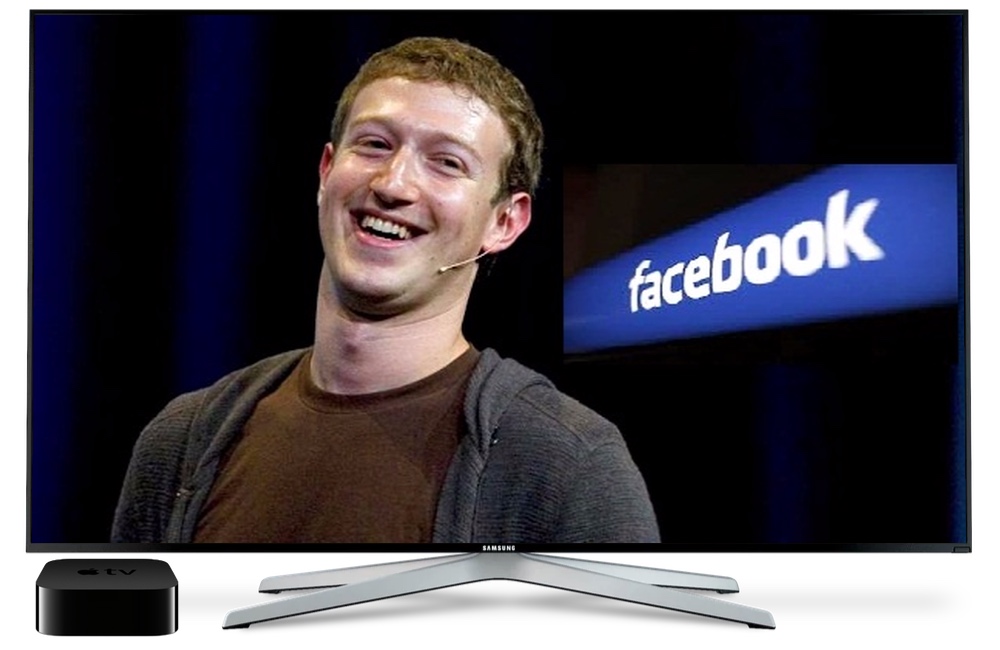 The social media company has big-budget marquee shows geared towards a TV audience in the works, alongside a tier of less expensive shows that will span about 5 to 10 minutes, according to sources who spoke to Business Insider.

If an official announcement is made, Facebook will become the latest in a string of online companies who are producing their own content for online consumption. Apple and Amazon come to mind.

The report indicates Facebook wants to play a more hands-on role in controlling what content its nearly 2 billion members view on the social network. The company believes high-quality scripted video will help retain the all-important younger demographic users, who have been recently drawn to the Snapchat network.

Facebook also hopes to attract advertisers, but will likely need to prove long-form video that plays in a Facebook newsfeed is attractive to users. The social network recently released an Apple TV app for viewing video from the network.

A virtual reality dating show produced by Condé Nast is said to be in development, and “A-list celebrities,” (so, NOT Kathy Griffin), are said to be in talks to appear on other shows, with one “major” star having already signed on the dotted line.