Apple is reported to be in negotiations with record labels, looking to reduce the royalties it pays for content on Apple Music and in the iTunes Store. The Cupertino firm wants to pay somewhere in the neighborhood of what Spotify currently pays. 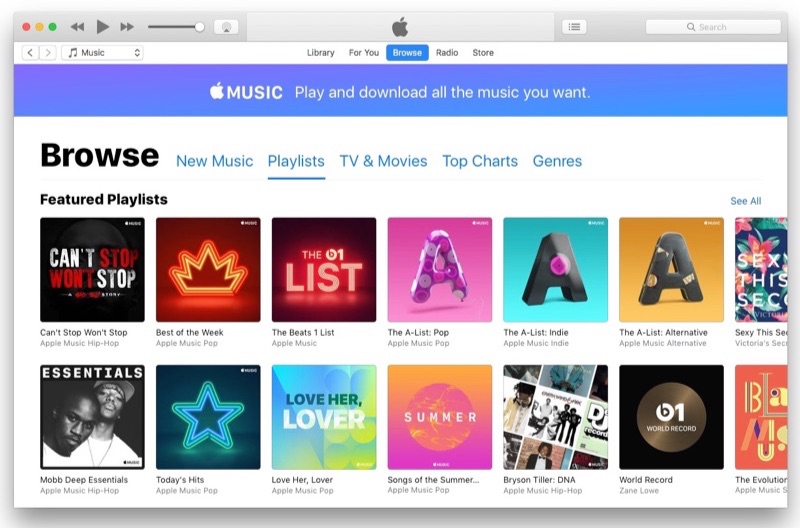 Bloomberg’s sources says Apple’s current deals with the record companies expire at the end of June. The sources indicated the June date isn’t a drop dead cutoff date, and negotiations would likely continue if a deal hasn’t been signed by then.

It is believed that record labels take a 58% piece of Apple Music subscription fees. That is higher than comparable services. Spotify is said to fork over 52% of their income to the labels. Apple is looking to sign a similar deal.

For their part, the record labels are asking Apple to promote iTunes in markets where streaming isn’t as prevalent, such as Germany and Japan. Listeners in those countries still primarily buy individual records and songs rather than stream.

In the U.S., sales of downloaded music have fallen in recent years to a 24% share of sales. Apple reportedly offered the record companies a bigger piece of the Apple Music pie due to the industries worries the service would cut into iTunes sales.