Apple has posted the compatibility lists for macOS High Sierra, and iOS 11, which were both released earlier this week in beta form. 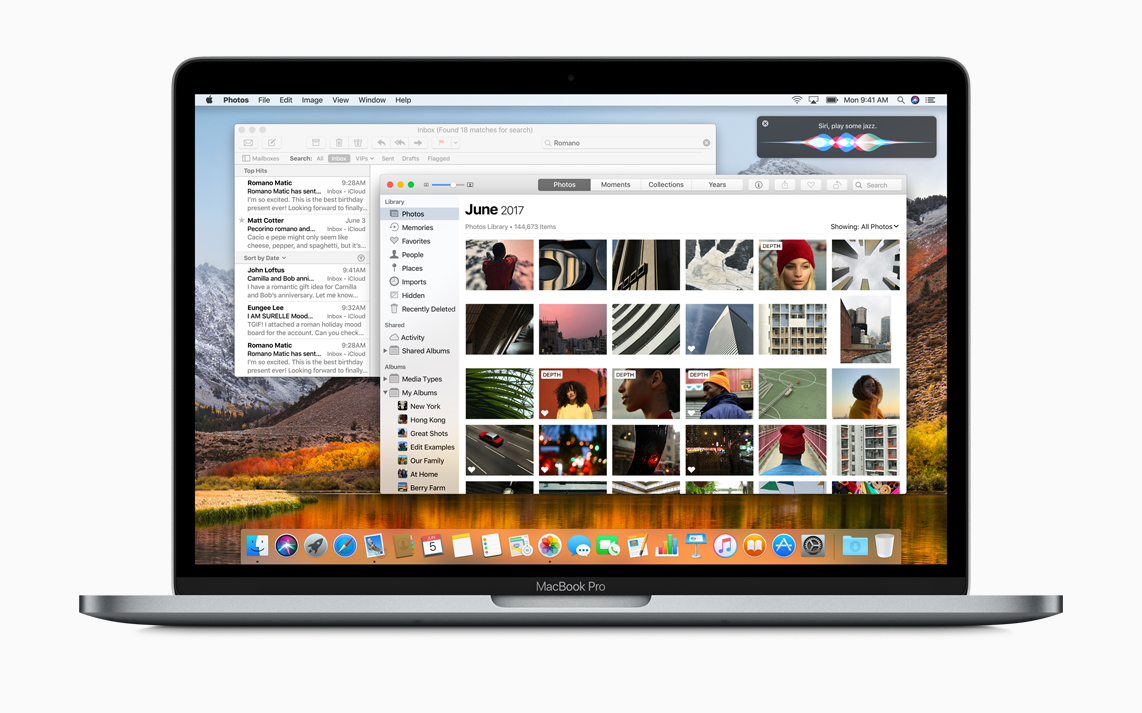 Any Mac capable of running macOS Sierra will be able to run macOS High Sierra.

Mac users can click on the Apple logo in the upper left hand corner of their Mac’s Desktop and then click on “About This Mac” to view their Mac’s model year. 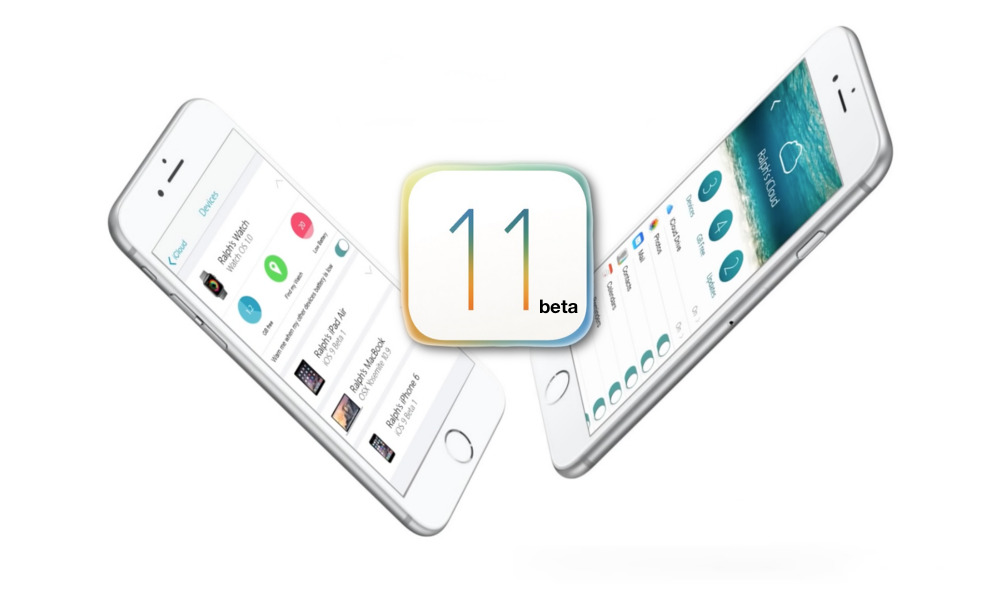 The news isn’t quite as good for iOS users, as iOS 11 is only compatible with 64-bit iOS devices. This leaves the iPhone 5, iPhone 5c, and iPad 4 out in the cold.

The first betas of macOS High Sierra and iOS 11 were released to registered Apple Developers on Monday, following their debut at Apple’s Worldwide Developers Conference. Public beta should be available in late June, via the Apple Beta Software Program. The new operating systems should see official release to the public in the fall.