iOS 11 adds an “Emergency SOS” feature that allows users to quickly press the sleep/wake button on their iPhone five times rapidly to summon emergency assistance if needed. There is also a great privacy-based side effect to this. 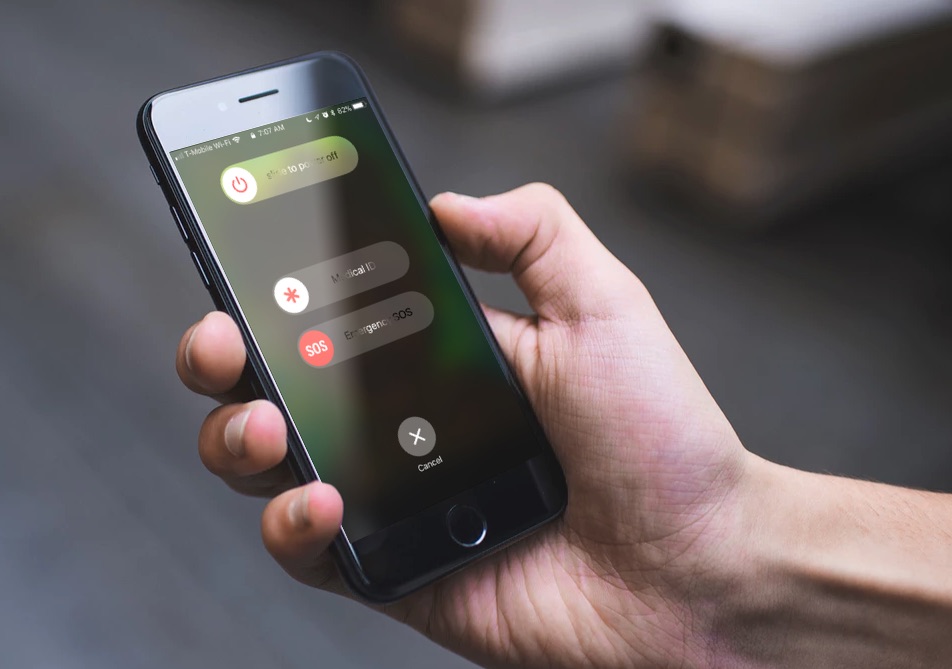 When summoning Emergency SOS on the iPhone with the five presses of the sleep/wake button, you’ll see a screen that offers options to power the device off, bring up your Medical ID information, or make an emergency 911 call. You can also press a cancel button if you desire.

If you tap the cancel button, you’ll be required to enter your passcode before Touch ID can be re-enabled. Touch ID will also be disabled if you opt to make an emergency call. 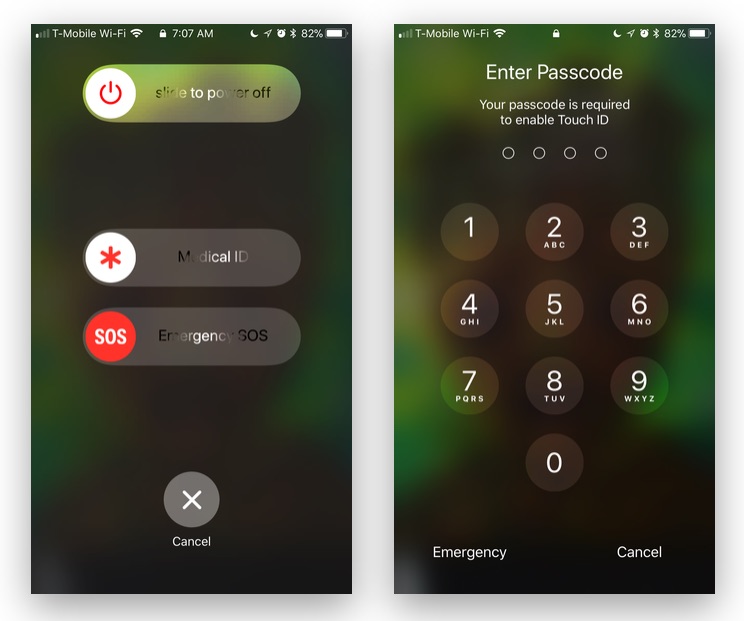 There is no way to tell that you’ve disabled Touch ID using the five rapid presses method, as once you hit cancel, the device wakes with the same message that it uses when it’s been 48 hours since you last unlocked the device using a fingerprint.

Note: This feature is included in the current beta of iOS 11, and could be removed or modified before the final release is pushed to the general public in September, following the debut of the new iPhones.