Feral Interactive on Wednesday announced that BioShock Remastered, a version of the ground-breaking first-person shooter running in 1080p, will be released for macOS later this year to celebrate the 10th anniversary of the game’s original release.

The game, originally published for play on Windows and gaming consoles, is set in the decaying underwater city of Rapture, a “darkly imaginative and brilliantly realized game world.”

Set in an alternative 1960, BioShockRemastered plunges players into Rapture, an individualistic utopia gone badly wrong. To survive the onslaughts of the city’s deranged inhabitants, players must rewrite their own genetic codes, and find creative ways to combine their terrifying new powers with devastating weapons. With a thought-provoking storyline, BioShock is at once beautiful, thrilling and frightening, and explores profound ideas about science, politics and human nature. 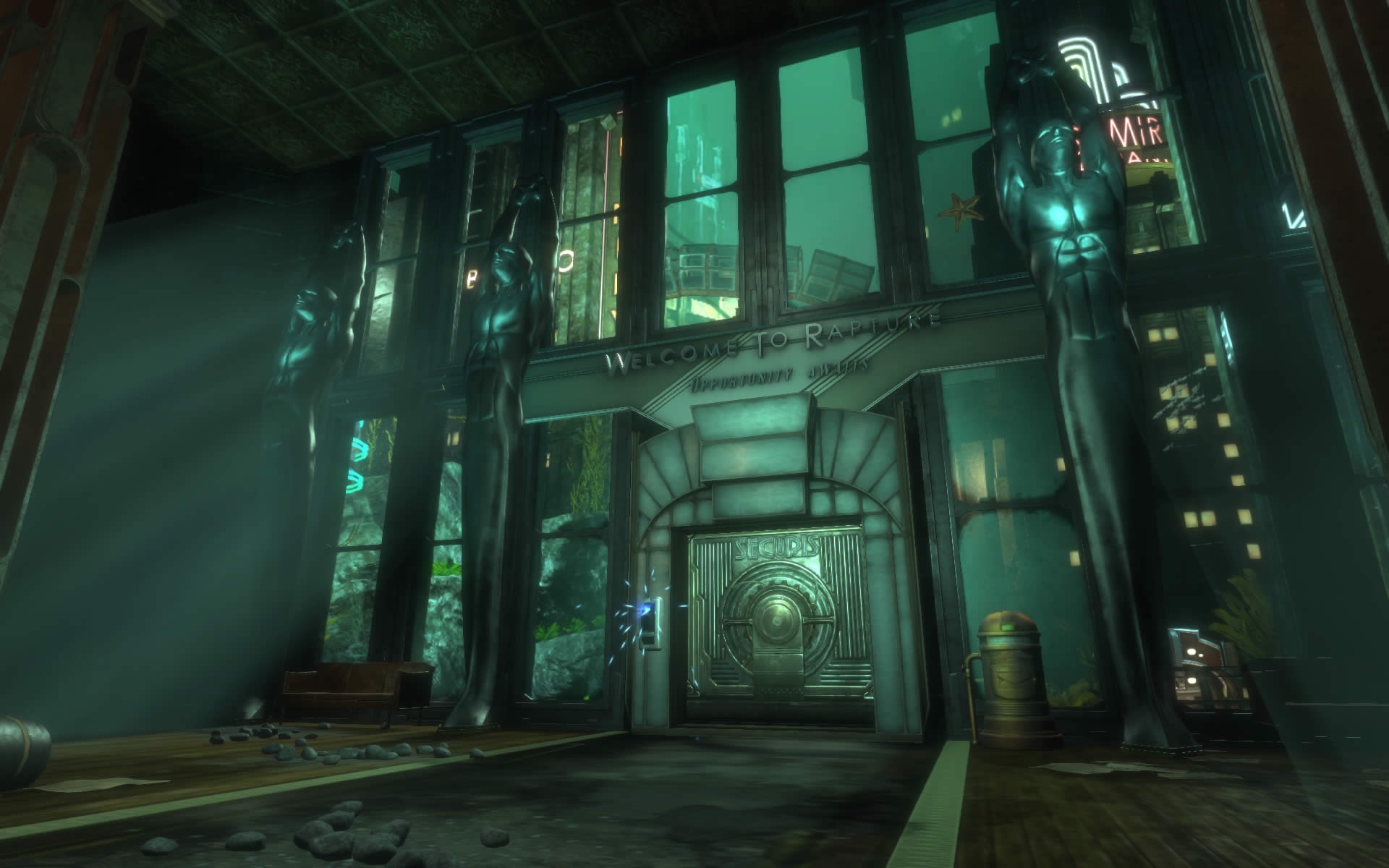 “We’re thrilled to bring an enhanced version of BioShock to macOS 10 years after its original release,” said David Stephen, Managing Director of Feral Interactive. “The improved graphics make the most of the spectacular art direction, combining art deco design, science fiction themes, and a horror sensibility. There’s never been a better time to visit Rapture.”

BioShock Remastered will be available as a full game from the Feral Store, Steam and the Mac App Store. System requirements and other details about the game will be announced closer to the games release date.