Several new images have been posted to Chinese blogging site Weibo, (via Slashleaks), that allegedly show components for the upcoming “iPhone 8.” 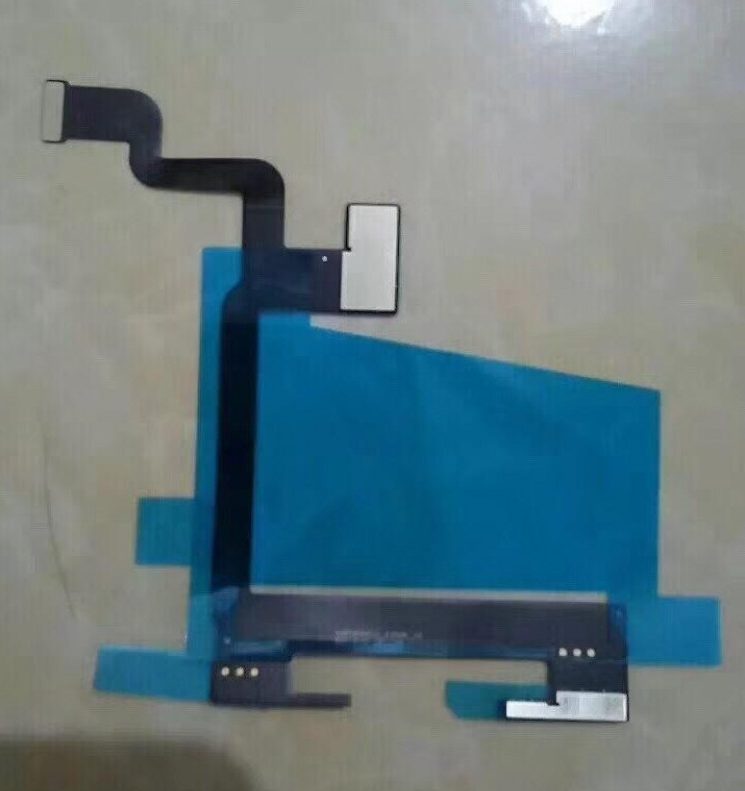 The images are claimed to show the new device’s OLED display assembly, component’s for the Lightning connector, and flex cables for powering other components. 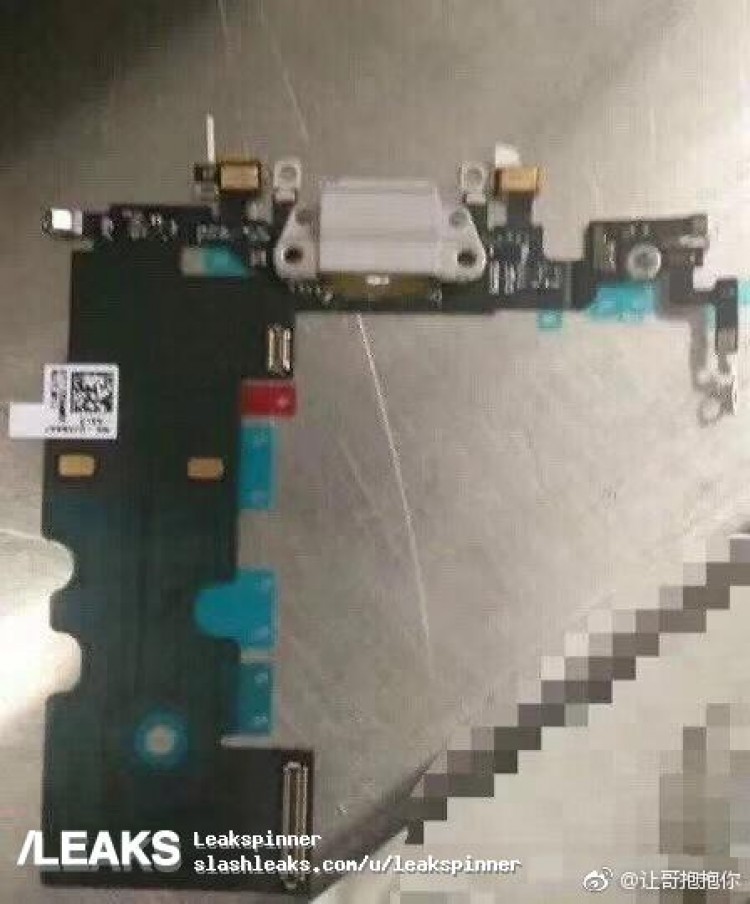 It is impossible to verify the photos, but it isn’t out of the ordinary for leaked photos of components to begin to leak, as Apple gears up production for new devices. Last week, photos said to be of the A11 processor that will power the new iPhone were leaked. 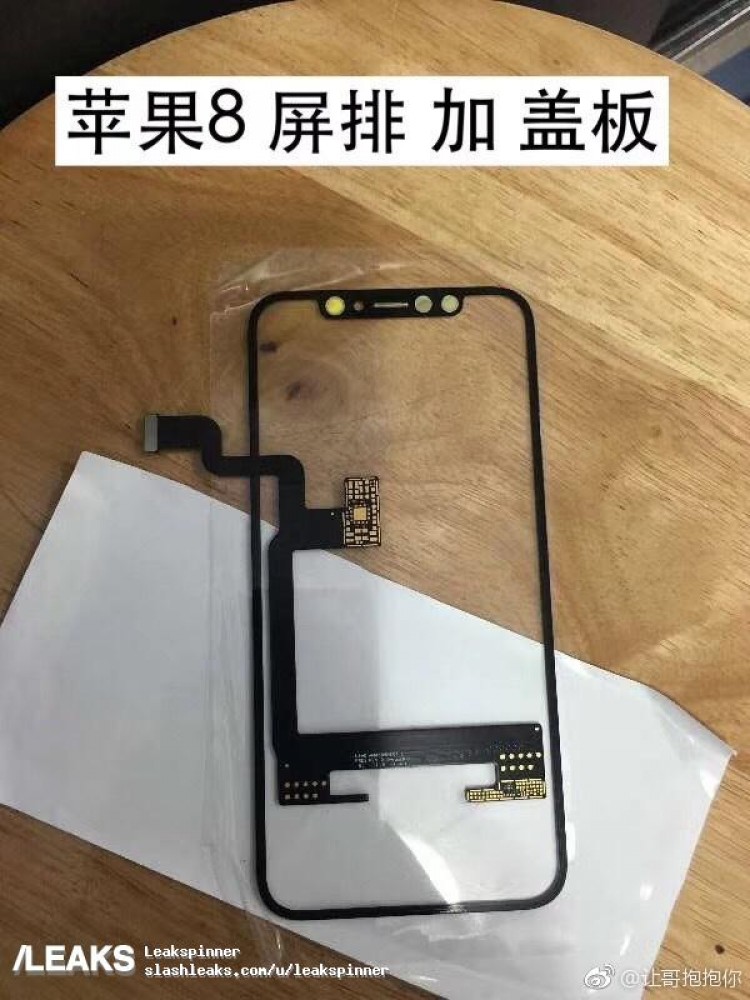 Apple is expected to announce a new, top-of-the-line “iPhone 8” in September, (although it could be called by another moniker). The new handset is expected to feature an edge-to-edge OLED display, a steel frame, and a facial authentication system that will either replace or augment the iPhone’s current Touch ID form of use authentication.