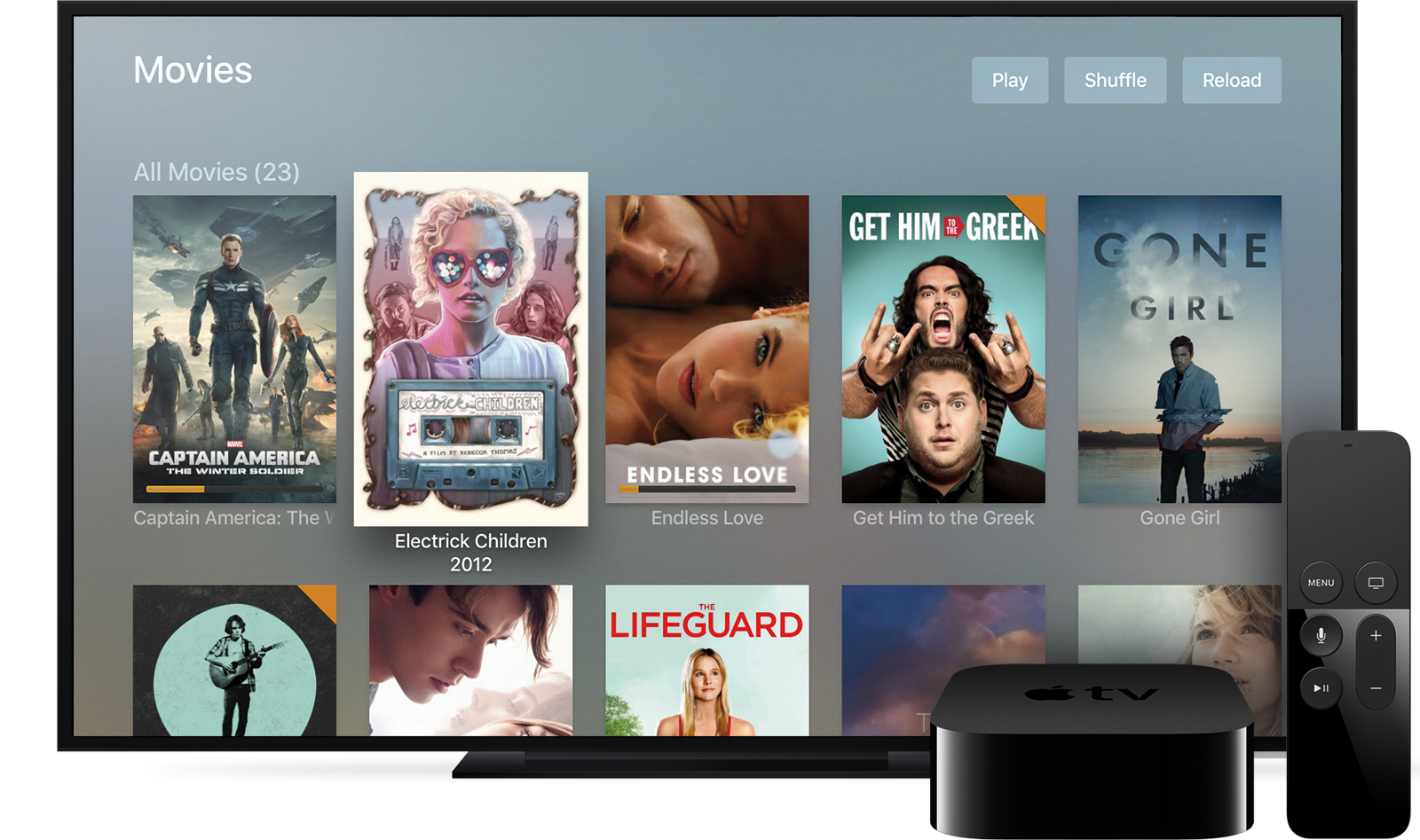 Who here hasn’t dreamt of being a Time Lord? And who among us hasn’t watched endless YouTube videos in search of that elusive 1.21 gigawatt mod for their Honda Civic?

We can’t quite include a TARDIS with your Plex Pass yet, but we can do the next best thing, which is allowing you to time shift Live TV! That’s right, with our latest enhancements, you can now time-travel (well, pause or skip around) when watching Live TV. No longer will you be forced to choose between getting more Cheetos and seeing who gets voted off the island. Life is hard enough.

Access to Live TV requires a Plex Pass subscription (which starts at $4.99/month), as well as a digital antenna and tuner. Everything is synced via the subscription account.

Subscribers also have access to live HD content on over-the-air channels. The company also officially announced their DVR feature is officially out of beta, and is available on apps that support the feature.

The company offers a list of compatible tuners and antenna on the Plex website. THe Plex app is available in the App Store. [GET IT HERE]