AT&T, Sprint, T-Mobile, and Verizon are all offering free service to users in areas hit by Hurricane Harvey. The carriers are currently doing what they can to keep their networks up and running in affected areas. 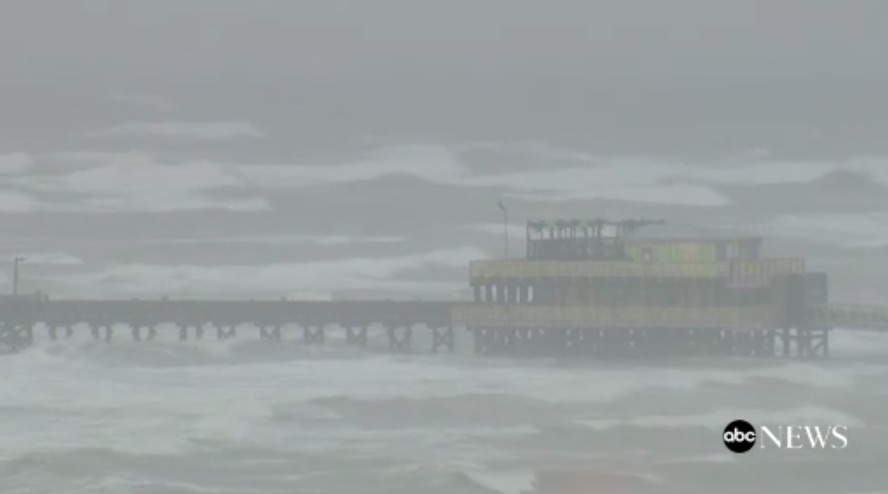 WSJ reports that three of the big four major carriers are offering free service. Sprint is giving free unlimited service until Sept. 1. T-Mobile also offered free calling and texting for customers in the affected areas and those trying to reach them. Verizon is offering free service to monthly subscribers in the affected area until September 8. There was no mention of AT&T in the article.

However, AT&T issued a statement on Sunday, saying it will issue bill credits to its users in the affected area.

The Federal Communications Commission (FCC) reports that 96% of cell sites are working across the region, although only 5% of towers in Rockport, Texas are operational. Rockport was where Hurricane Harvey made landfall.

While cell towers traditionally rely on the power grid to power their signals, most also have emergency measures in place. Measures include eight hour backup batteries, as well as fuel generators that kick in when the batteries die.

Verizon says it had sent extra crews to Texas ahead of the storm to top off the fuel in each cell tower’s backup generators. T-Mobile said it was working to fix damaged towers, but the efforts were being hampered by impassable roads and other storm-related conditions.