Apple Music now has over 30 million paid subscribers. Those numbers are still far behind Spotify’s stats, as the rival streaming music service passed the 60 million milestone back in July. 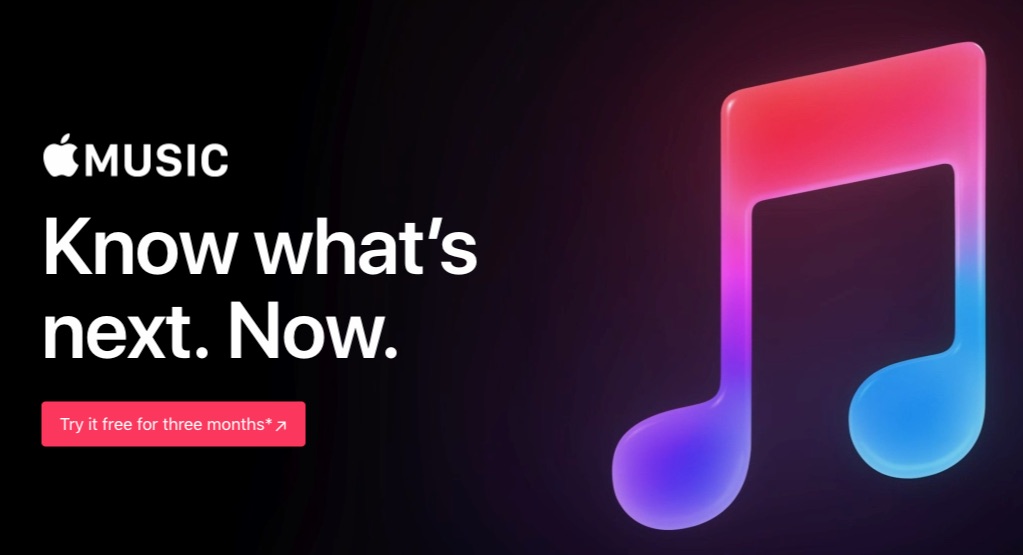 Apple passed the 27 million paid listener mark sometime around Apple’s Worldwide Developers Conference, back in June. Today’s numbers suggest the service is attracting paid members at the average rate of around 1 million per month.

Iovine says things need to change if the streaming industry is going to flourish. He has previously argued artists aren’t being paid enough by streaming services with free tiers, like Spotify and Pandora.

“I don’t believe that what exists right now is enough,” Iovine said in the Billboard interview. “I believe we’re in the right place, we have the right people and the right attitude to not settle for what exists right now. Just because we’re adding millions of subscribers and the old catalog numbers are going up, that’s not the trick. That’s just not going to hold,” he commented.

“I just don’t think streaming is enough as it is,” he elaborated. “I don’t agree that all things are going to be OK because Apple came into streaming and the numbers went up. Look at the catalog: It’s a matter of time before the ’60s become the ’50s and the ’50s become the ’40s. The people that are listening to the ’60s will die —I’m one of them. Life goes on. So you have to help the artists create new stuff that they would never be able to do on their own.”