With the announcement of the new Apple Watch Series 3 with built-in cellular capabilities came the question of “how much will it cost for service?” We now have that answer. Three of the four major U.S. wireless carriers say they’ll charge an extra $10 per month over what you’re paying now. 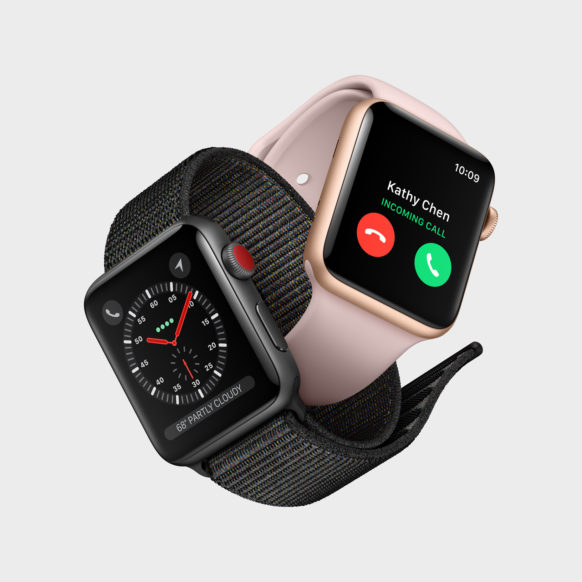 AT&T, Verizon, and T-Mobile all say they’ll charge $10 per month to add an Apple Watch Series 3 to a data plan. Sprint has yet to announce service pricing, but will likely fall into line with the other carriers.

Those prices are in line with plans offered for similar devices from other companies, says The Street. However, T-Mobile has been known to undercut competing prices on similar data plans, charging $5 per month for wearable devices comparable to the Apple Watch.

Verizon has announced they will give Apple Watch 3 customers three free months of service, after which it will charge $10 per month per device.