A bug in macOS High Sierra is reportedly causing some users to experience significant delays in receiving iMessage and SMS messages on their Mac. 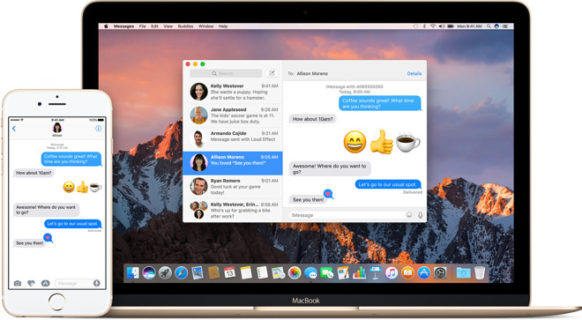 A number of users have detailed the issue in a growing thread on Apple’s support forums. In addition, one AppleInsider staff member also continues to have problems with the bug.

After updating to High Sierra, some users found that iMessages are significantly delayed in arriving on a Mac. In addition, while the Mac is active, notifications are silenced on other iCloud-connected devices like iPhones and Apple Watches.

The result means users may not receive texts and iMessages for hours after they are actually delivered.

Some users report success in working around the issue, at least temporarily, by either disabling and then re-enabling messages, or by sending messages on a Mac instead of an iOS device.

Recent betas of macOS High Sierra don’t appear to fix the issue. Users also report that currently the only permanent solution appears to be reverting back to macOS Sierra. A community bug report has been created to make sure Apple is aware of the issue.

Some users have speculated that the bug could be related to changes in High Sierra that will eventually allow for iCloud’s seamlessly syncing of messages across all devices. We’ll keep you in the loop as we learn more about this issue.