For the first time ever, Apple is now allowing Apple users with an Apple ID that uses a third-party email address to update it to use an Apple (@icloud.com, @me.com, or @mac.com) email address. 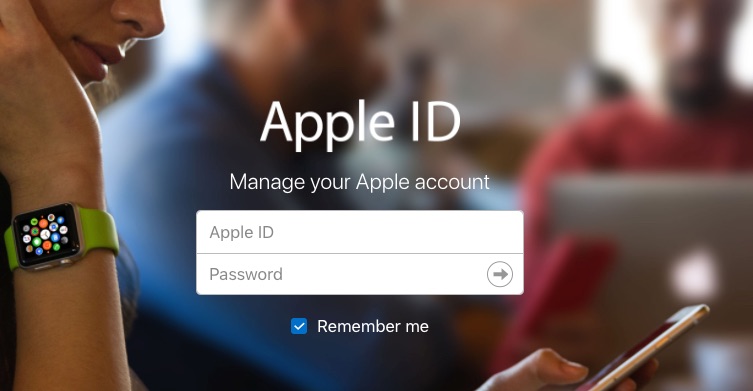 MacRumors says their reader Dillon had sent emails to several Apple executives in early October, asking for the “issue” to be fixed.

For a long time if you had an Apple ID that used a 3rd party email address as your Apple ID you were unable to change it to an Apple email address… even if the Apple address was on the same account.

I couple of weeks ago I sent an email addressed to Tim Cook, Craig Federighi, Phil Schiller, and Eddy Cue. I explained the situation and asked if they could fix it. Last week I received an email and phone call from someone at Apple Executive Relations. The women I spoke to told me that the problem would be sent to an engineering team and would be addressed. Today I got another call and email informing me that the issue had been resolved.

I tried it out and sure enough… I can finally set my Apple email as my Apple ID!

Apple has also updated its “Change Your Apple ID” support document to reflect the new ability. It should be noted that Apple says there is no way to change the email address back to a third-party email account.

If your Apple ID is a third-party email address

When you change your Apple ID, you can enter another third-party email address or an @icloud.com, @me.com, or @mac.com email address.

It appears this feature is rolling out slowly, with some users reporting they are still unable to change their email address.