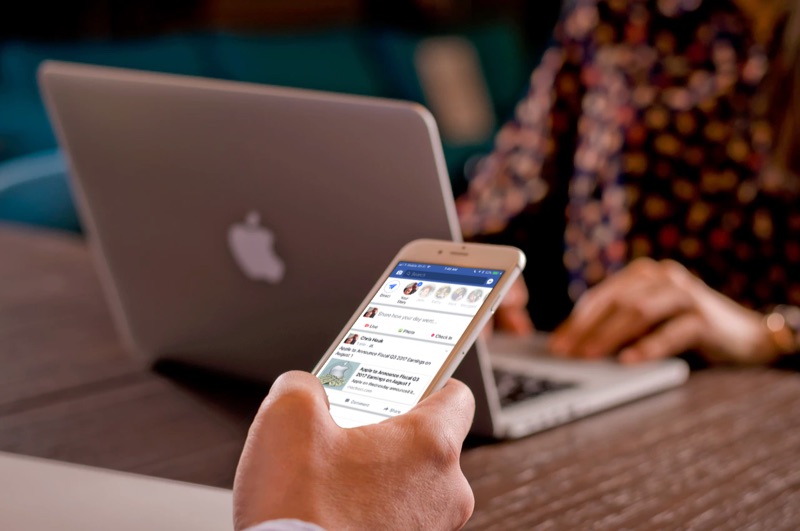 e-Safety Commissioner Julie Inman Grant said victims of “image-based abuse” would be able to take action before photos were posted to Facebook, Instagram or Messenger.

“We see many scenarios where maybe photos or videos were taken consensually at one point, but there was not any sort of consent to send the images or videos more broadly,” Ms Inman Grant said.

One in five Australian women aged 18-45 and one in four Indigenous Australians are victims of that abuse, she said.

The system will prevent specific photos from being uploaded to Facebook, Instagram or Messenger. There is a catch, you’ll have to share the photos you wish to block with Facebook ahead of time. So if the photos are only on your ex’s device, you’re out of luck.

You will send the nude to yourself in Messenger, and Facebook then creates a hashed digital fingerprint of the photo. Anytime anyone tries to upload a photo, it is checked against the encrypted fingerprint for a match. If it matches, the photo is rejected.

Facebook hasn’t announced how long the trial may run, or when it might be available to the general public.