An increasing number of iPhone X users are reporting “crackling” or “buzzing” sounds from their handset’s earpiece speaker when the volume is at high or maximum volumes. Users have taken to Twitter to report the issue, spurring others to report that they are experiencing the same issue. 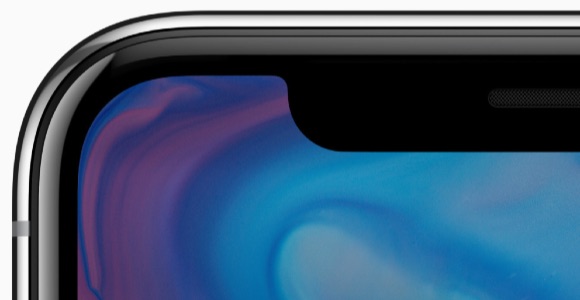 @MacTrast @MacRumors Am I the only iPhone X user experiencing issues with the earpiece speaker emitting static/crackling noises when the volume is maxed out?

Some users report they received a replacement iPhone X form Apple, yet also experienced the issue on the new handset.

No same here , I returned my first one and I received a new one and the new unit had the same problem but even worse

The crackling sound reportedly occurs with any type of audio playback, and the issue doesn’t appear to be limited to any specific iPhone X configuration or iOS 11 version. Users report that they hear the crackling and buzzing on phone calls, when listening to music, videos with sound, ringtones, and alarms.

At least one Twitter user reported he experienced the issue with several iPhone X handsets on display in different stores.

Just tested out several phones at different stores and every single X had the same issue we’re experiencing.

Not all iPhone X users report the issue.

Was going to say the same. Was afraid my ATT X would have issue. But it’s good.

Following the release of the iPhone 8 and iPhone 8 Plus earlier this year, owners of those devices reported a similar issue, hearing “static” during phone calls, and Apple fixed the issue in iOS 11.0.2. Apple hasn’t yet acknowledged the issue iPhone X owners are experiencing.

As mentioned above, Apple has been replacing affected units, and is collecting diagnostic information form those units to help it investigate the issue. Users experiencing the issue are recommended to make an appointment for a Genius Bar appointment at your local Apple Store, or contact Apple Support via phone, online chat, or email.

Stay tuned, we’ll keep you posted as this story develops.