Apple is said to be “considering” the 2018 release of an updated 9.7-inch iPad with a starting price that could be as much as $70 cheaper than its existing comparable model. 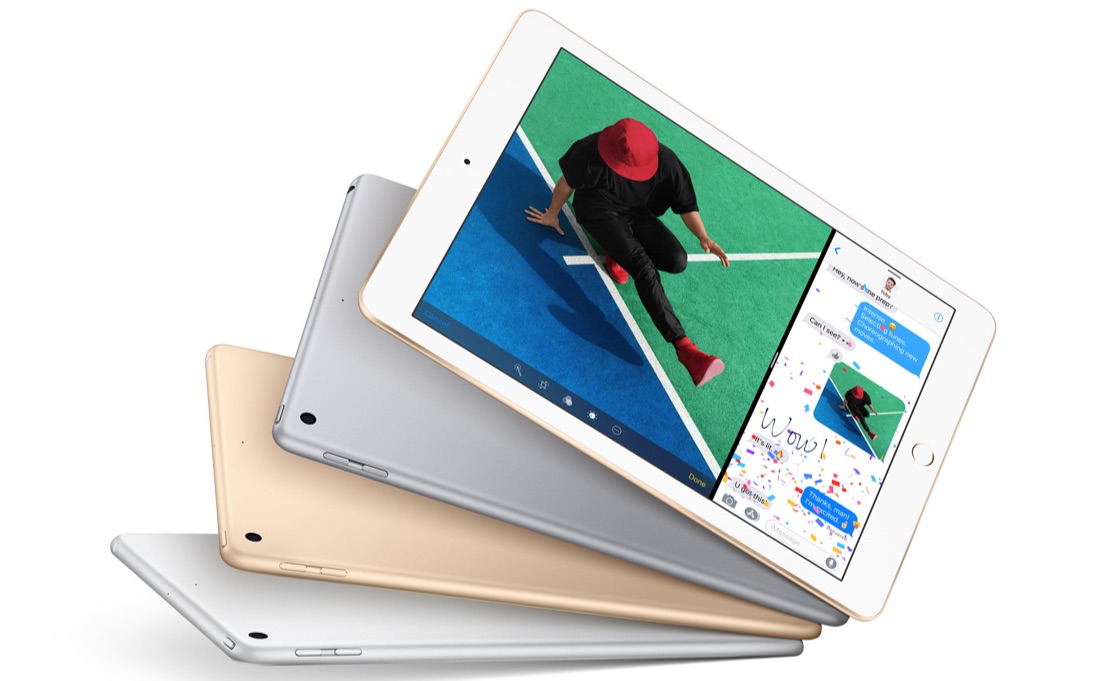 Citing “upstream suppliers,” DigiTimes says the 2018 version of the 9.7-inch iPad could sell for as little as $259. The move would be a bid to attract increased demand from value-minded consumers, in a bid to maintain its current market share.

With the new device, the sources expect the tablet market to witness a new wave of price competition among first-tier players including Samsung Electronics, Amazon, Huawei and Lenovo.

The sources pointed out that Apple’s new iPad may arrive in the second quarter of 2018 and in addition to regular consumers Apple is also looking to expand the inexpensive iPad into the industrial and service sectors.

As always, reports like this should be taken with a grain of your favorite low-sodium seasoning, and keep in mind that DigiTimes has a somewhat iffy record when it comes to rumors like this.

What about it? Would you buy a low-cost iPad? Is price always what’s been holding you back? Do you think it would spur additional sales to low-price minded shoppers? Please, share your thoughts in the comments section below.