Apple has won a partial court victory against Chinese copycat Xiaomi. Apple was able to block the Chinese firm from registering their iPad clone, “Mi Pad” mobile device as a European Union trademark, as the name was too similar to Apple’s popular iPad. 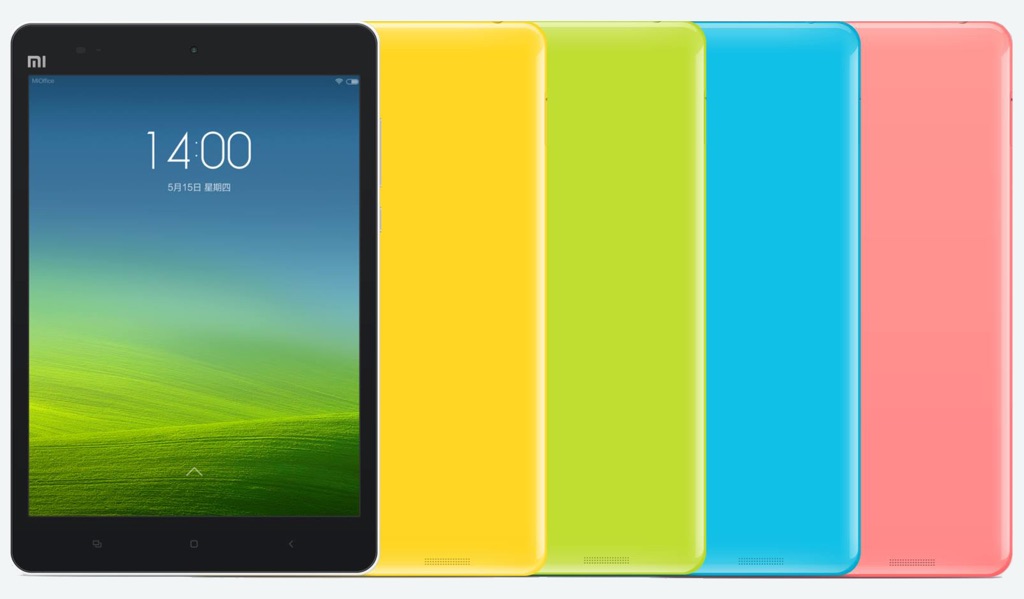 The European Union’s second-highest court, the General Court, ruled that Mi Pad should not be registered as a trademark because consumers were likely to be confused by the similarity of the signs.

Xiaomi’s Mi Pad and Apple’s iPad are both tablet computers.

Xiaomi filed a 2014 application with the EU Intellectual Property Office (EUIPO) to register Mi Pad as an EU trademark. That triggered a complaint by Apple that the EUIPO upheld in 2016. The EUIPO ruled consumers might believe the Mi Pad was a variation on Apple’s iPad trademark.

The ruling does not prevent Xiaomi from using the name in Europe and elsewhere, it merely prevents the name from being registered as a European trademark. Xiaomi can appeal the ruling to the Court of Justice of the European Union, the EU equivalent of the US Supreme Court.