Apple recently purchased popular music recognition service Shazam, and has wasted no time in updating the service’s iOS app. A Tuesday update enables song caching when a network connection is weak or unavailable. 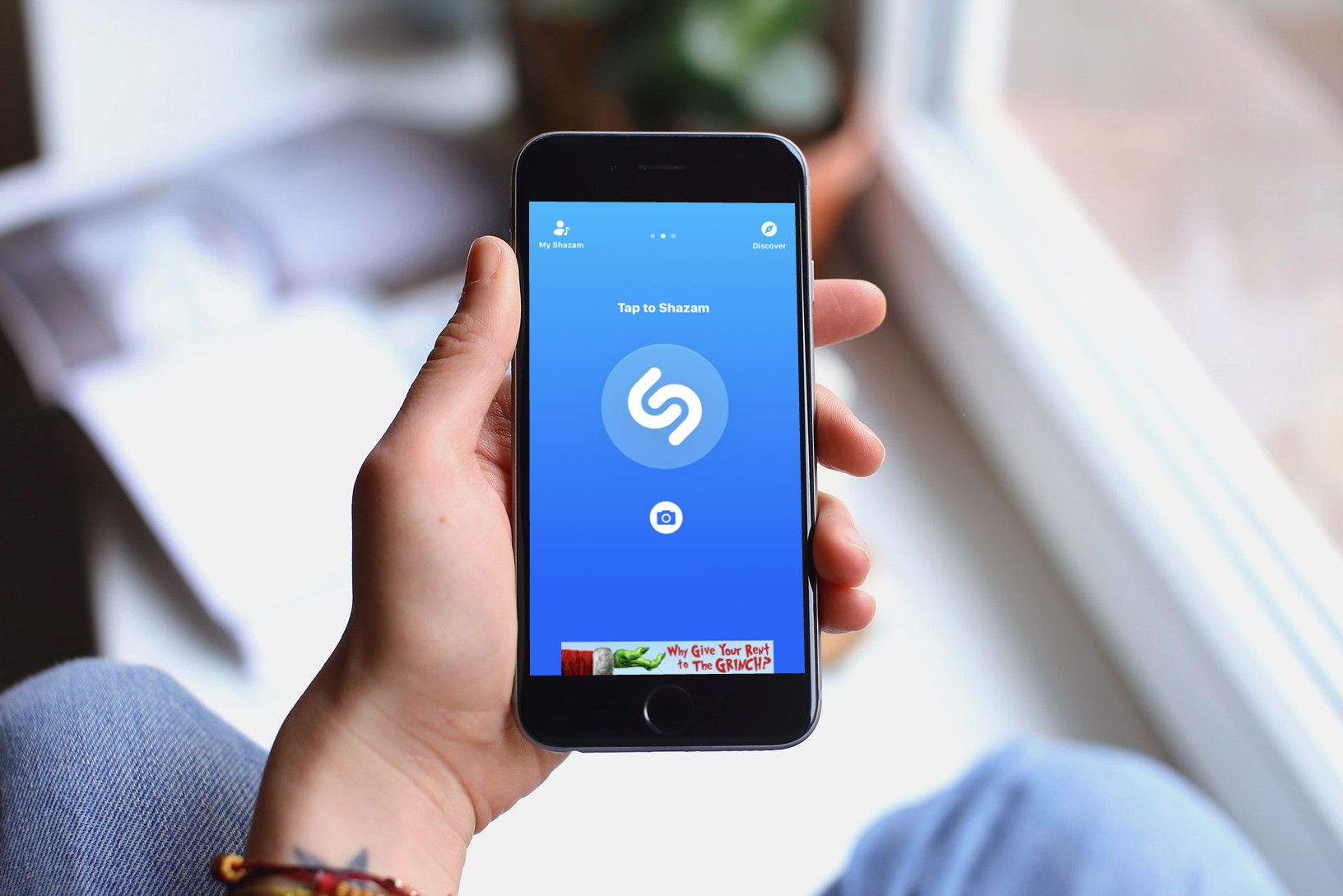 Keep Shazaming, even when you’re offline! Next time the music’s on but the WiFi isn’t, simply tap the big blue button and we’ll name that song as soon as you’re back online. Now we’ll notify you immediately, even it you don’t have the Shazam app open.

When users tap the button to listen to a song, the app will now save a sample for upload when internet access returns. A notification should pop up once a result is ready. The Android version of Shazam previously had equivalent offline support.

Apple announced its acquisition of the music recognition service last week. While an official value for the deal hasn’t been released, but some observers put the deal at being worth over $400 million.

The Shazam app is free and is available for iPhone and iPad devices, in the App Store. [GET IT HERE]