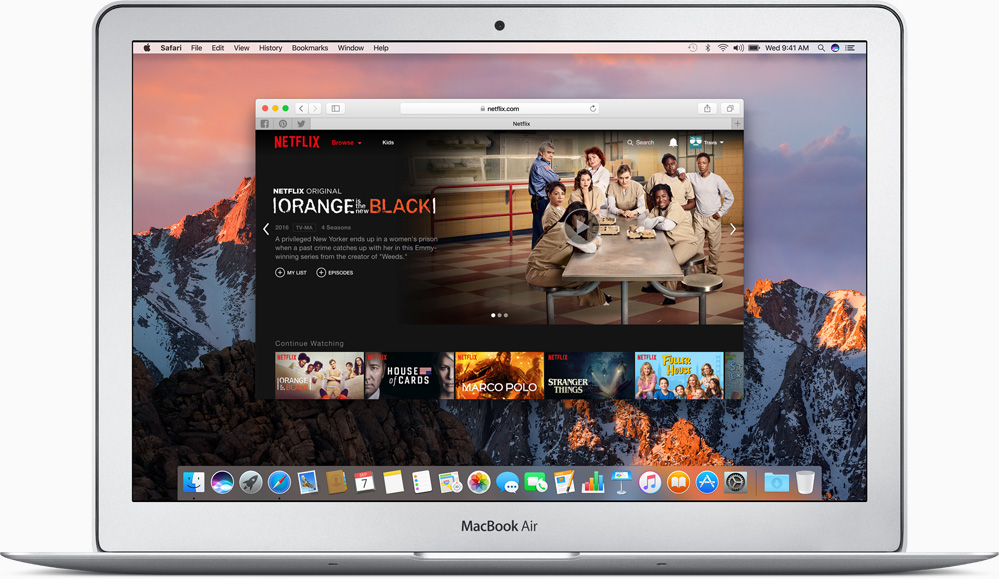 The web developer ecosystem has evolved significantly since Speedometer 1.0 was first released, as have the trends in what libraries, frameworks, and programming paradigms are used. Developers now commonly use transpilers, module bundlers, and recently-introduced frameworks when creating new sites. This is why, for the last year, engineers from WebKit and Chromium have been collaborating on a new version of Speedometer that better reflects the frameworks, tools, and patterns in wide use today.

Today, we are pleased to announce the Speedometer 2.0 benchmark. We hope this new version of Speedometer helps browser vendors optimize their browser engines for the modern Web.

The tool was first released Speedometer back in 2014. Yesterday’s update is the first update since the release of 1.0. The update adds support for modern JavaScript frameworks and libraries.

Over the last three years, a growing number of real-world sites have been written using React — a JavaScript library for authoring user interfaces. Derivatives such as Preact and Inferno have also gained popularity. Speedometer 2.0 includes web apps implemented using these libraries. It also includes an entry using React and Redux — a popular state management library.

Webpack and RollUp are popular JavaScript module bundlers frequently used with these libraries and Speedometer 2.0 includes output generated by these tools.

Speedometer 1.0 included a version of the todo app implemented with vanilla JavaScript — i.e. without using any libraries or frameworks. At the time, web developers primarily wrote their applications in the version of JavaScript known as ES5. Today, modern browsers have excellent support of ES2015 (also known as ES6), a more evolved version of JavaScript. Speedometer 2.0 now includes a todo app implemented using ES2015 features like classes, const, let, arrow functions, and template literals.

Although measuring vanilla JavaScript performance has high value, a growing number of developers today also use transpilers like Babel to transpile the latest versions of JavaScript code back to a version supporting all browsers they care about. To reflect this workflow, Speedometer 2.0 includes an ES2015 implementation that uses ES Modules and has ES5 output generated by Babel. In the future, as browsers gain full support for native ES Modules, we hope to evolve the benchmark to also track an implementation that isn’t bundled or translated.

The Speedometer 2.0 release includes a large number of other improvements and changes. For more information, visit Apple’s WebKit blog.