Toyota on Monday will debut its first vehicle with Apple CarPlay support. The all-new 2019 Toyota Avalon will be introduced at the North American International Auto Show in Detroit. 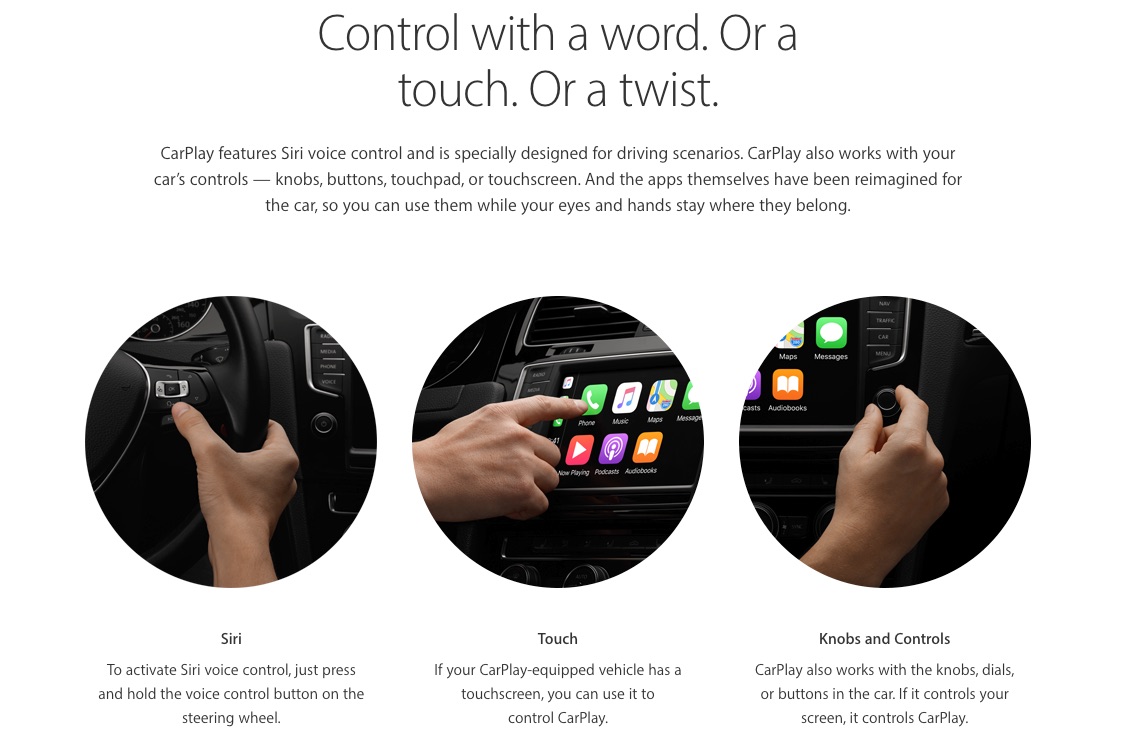 In addition to the Avalon, Toyota plans to expand CarPlay compatibility to its other 2019 model year vehicles and beyond with its Entune 3.0 multimedia system, according to Toyota spokesperson Brian Lyons. Toyota said CarPlay will initially be available in vehicles sold in the United States only.

Entune 3.0 will also offer Amazon Alexa compatibility in the United States. It is unknown at this time if Google’s Android Auto platform will also be supported by the system.

Toyota has notably lagged behind other competitors in support for CarPlay. Competitors including General Motors, Kia, Ford, Chrysler, Honda, Hyundai, and more already offer CarPlay support in their vehicles.