Feral Interactive on Monday announced that epic historical strategy game A Total War Saga: THRONES OF BRITANNIA will be released for macOS and Linux shortly after the Windows release on April 19th. 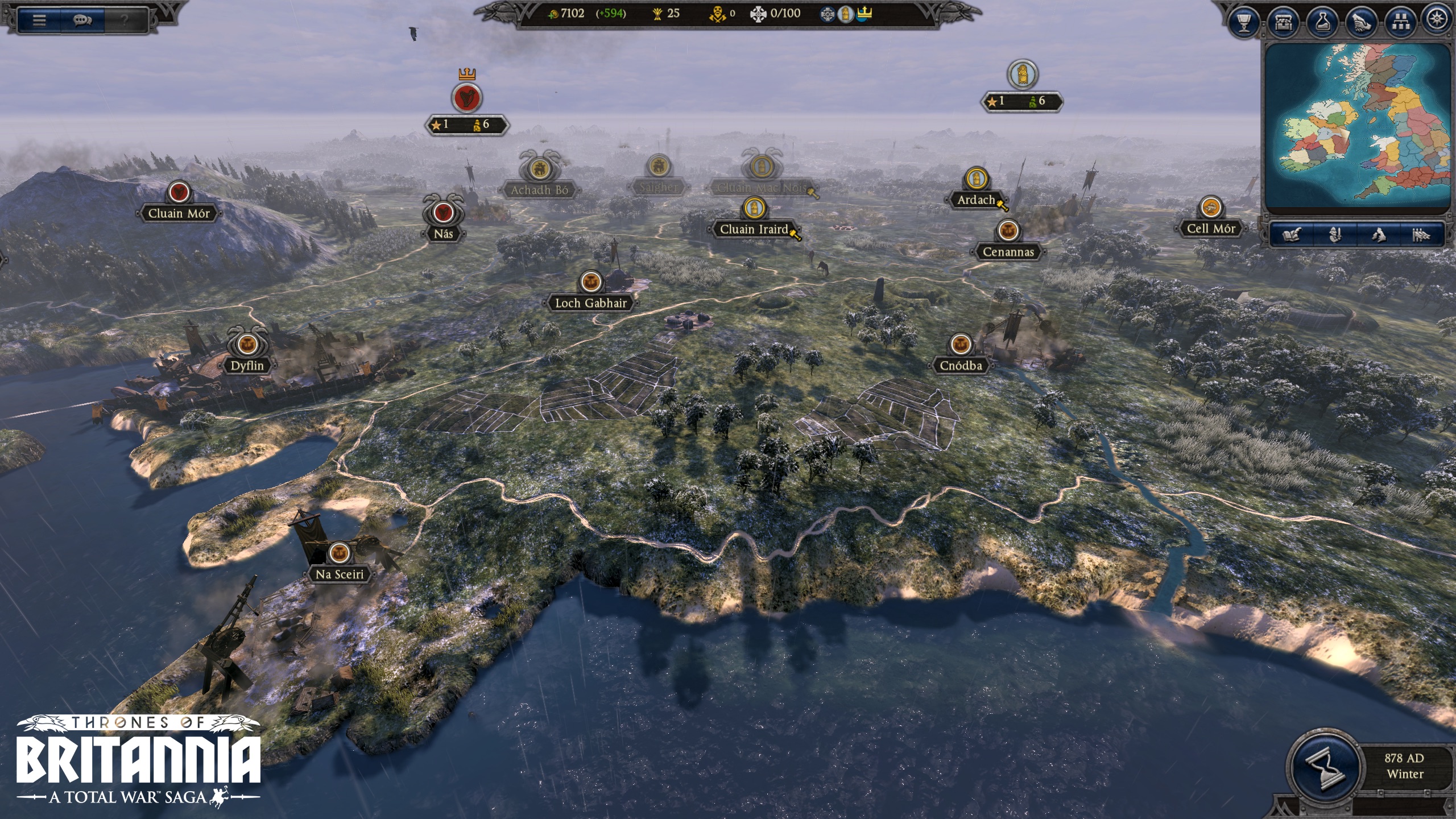 … THRONES OF BRITANNIA is the first in the new Total War Saga series of standalone games inspired by great turning points of history.

THRONES OF BRITANNIA is set in the British Isles in 878 AD, as Anglo-Saxons, Gaelic clans and Viking settlers vie for supremacy. Players will command one of ten factions, each with a unique branching narrative, and make decisions that reshape history in unexpected and exciting ways. 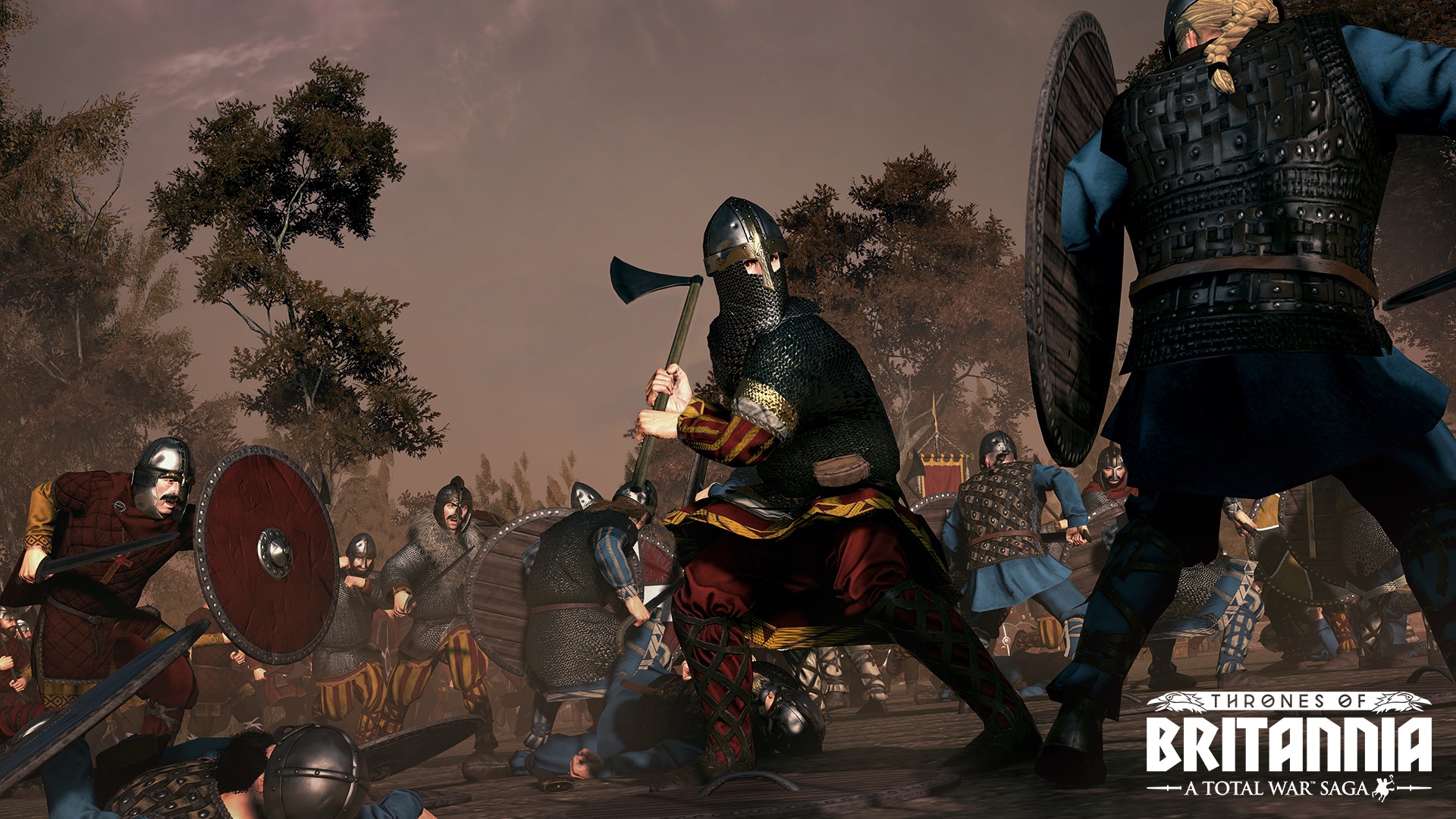 The game combines real-time battles with turn-based strategy, and challenges players to build and defend a kingdom. Players will forge alliances, manage settlements, raise armies and embark on a campaign of conquest from the snowbound highlands of Gaelic Scotland to the green fields of Anglo-Saxon Kent.

“The choices players make in THRONES OF BRITANNIA’s campaigns have far-reaching consequences,” said David Stephen, Managing Director of Feral Interactive. “As they make decisions in response to a sequence of seismic events, players will forge their own diverging paths through the turbulent years following King Alfred the Great’s initial victory over the Viking invasion.”

A Total War Saga: THRONES OF BRITANNIA can be pre-ordered from the Feral Store or Steam. Pricing and system requirements will be announced closer to the game’s release date.