Nintendo on Wednesday announced that there is a Mario Kart game on its way to iOS devices. However, it will be a marathon drive to the release finish line, as the Japanese gaming company says it won’t be released until March 2019. 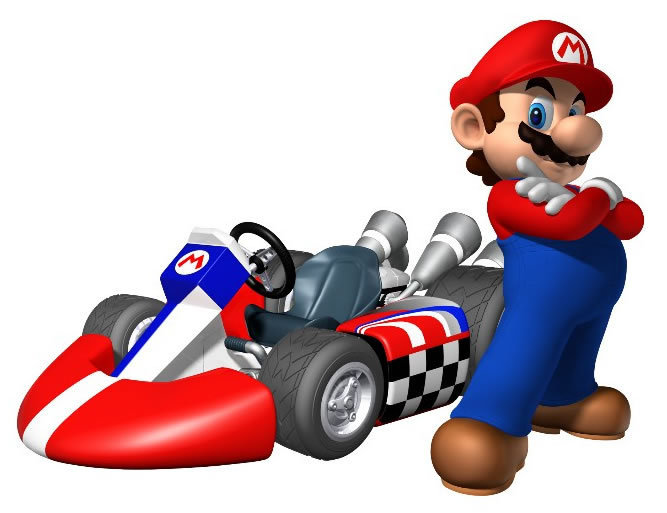 Little is known about the game other than the title and the expected release date. The company announced the new game via Twitter:

The checkered flag has been raised and the finish line is near. A new mobile application is now in development: Mario Kart Tour! #MarioKartTour Releasing in the fiscal year ending in March 2019. pic.twitter.com/8GIyR7ZM4z

Mario Kart is one of Nintendo’s most popular franchises, first appearing as Super Mario Kart in 1992 on the Super Nintendo Entertainment System. The game has appeared in various editions on the Nintendo 64, Virtual Boy, Gameboy Advance, Nintendo DS/3DS, Wii, Wii U, and Nintendo Switch platforms. The series has also made appearances in arcades.

Nintendo has enjoyed mixed success in the mobile gaming arena, releasing successful versions of their Animal Crossing and Fire Emblem franchises. The company’s first iOS game was Miitomo, which was released in March 2016. The company announced earlier this week that it has plans to shut down Miitomo in May 2018.

Nintendo’s Super Mario Run game, based on the popular Super Mario gaming franchise has had mixed success, with the company admitting the game had not reached an “acceptable profit point” as of late last year.

Currently, not much is known about Mario Kart Tour for the iOS platform. Given Nintendo’s past record in iOS games, the title may not be a full-blown Mario Kart title, but we’ll have to wait and see. We’ll keep you posted as we learn more.