Big box electronics retailer Best Buy on Wednesday announced it will shutter 250 satellite “mobile” stores which were dedicated to sales of mobile phones. The retailer says the closures are due to sluggish sales. The stores, a common site in malls, will all be closed by the end of May. 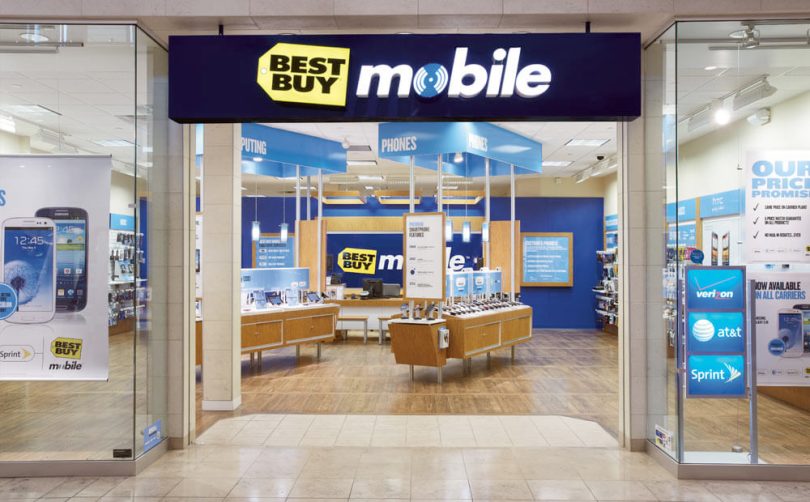 While the stores originally performed well, increased competition from carriers, online sellers, and even the Apple Store have led to lowered sales at the Best Buy Mobile locations.

In a statement to The Wall Street Journal, Best Buy chief executive Hubert Joly said the company’s mobile phone outlets, which on average run about 1,400 square feet, are more expensive to operate than a 40,000-square foot full-size location.

The stores have increasingly become irrelevant, with sales of the mobile outlets contributing only around 1% to Best Buy’s total revenue.

Sales have fallen as stores run by the carriers – AT&T, Sprint, T-Mobile, and Verizon – have opened to offer handsets directly to consumers. Apple has also increasingly promoted iPhone sales through its own retail stores in the U.S.