The glass walls featured in the main building Apple’s new $5 billion Apple Park campus may be beautiful and give the headquarters an open feel, but it also has caused issues for at least a few Apple employees. 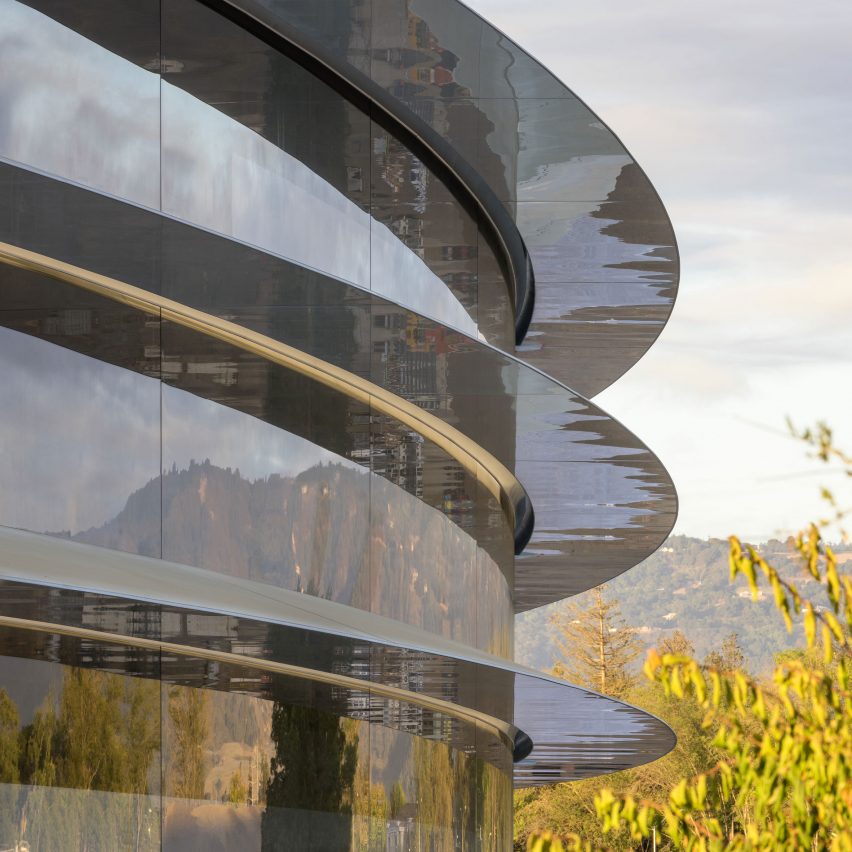 According to transcripts obtained by the San Francisco Chronicle, at least three 911 calls were made from Apple Park after people walked into the building’s signature glass walls. Two of the emergency calls happened on the same day in January and the third occurred just 48 hours later.

One call involved a man in his late 20s who ran into a glass panel head first, opening a cut on his brow. A second emergency call later the same day was related to a middle-aged gentleman that hit a glass panel so har that other Apple employees expected he’d need stitches to close his wound.

Dispatcher: Tell me exactly what happened. …

Caller: Um, I walked into a glass door on the first floor of Apple Park when I was trying to go outside, which was very silly.

Dispatcher: You keep breaking up. You walked through a glass door?

Dispatcher: OK, one second. Did you injure your head?

Caller: I hit my head.

The building’s curved glass design was intended to inspire creativity and collaboration. The San Francisco Chronicle reports Apple has since placed stickers on the glass panels in hopes of preventing more employees from walking into them.