Facebook users who have decided to delete their Facebook accounts following the Cambridge Analytica scandal are finding the social network has been logging their incoming and outgoing calls, as well as their SMS text messages on their Android devices. 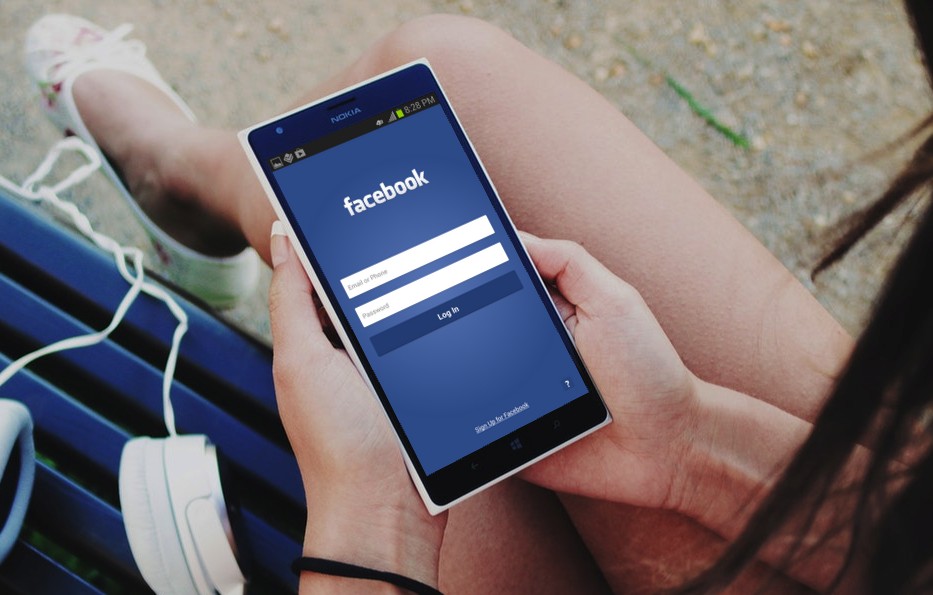 One user, Dylan McKay, reported that for the period October 2016 to July 2017 his logs contained “the metadata of every cellular call I’ve ever made, including time and duration” and “metadata about every text message I’ve ever received or sent”.

Many other users reported unease at the data they had discovered being logged, including the contacts in their address books, their calendars, and their friends’ birthdays.

Oh wow my deleted Facebook Zip file contains info on every single phone cellphone call and text I made for about a year- cool totally not creepy.

The #deletefacebook gained legs after relevations that Facebook had shared the personal information of 50 million users with a Cambridge psychologist, without the explicit consent of the users, which later ended up in the hands of election consulting firm Cambridge Analytica.

MSN Says a Facebook spokesperson says this type of information gleaning is all covered in the small print a user agrees to:

In a statement, a Facebook spokesperson explained why contacts were uploaded. “The most important part of apps and services that help you make connections is to make it easy to find the people you want to connect with. So, the first time you sign in on your phone to a messaging or social app, it’s a widely used practice to begin by uploading your phone contacts,” it said

“Contact uploading is optional. People are expressly asked if they want to give permission to upload their contacts from their phone – it’s explained right there in the apps when you get started. People can delete previously uploaded information at any time and can find all the information available to them in their account and activity log from our Download Your Information tool.”

Facebook says it asks users for access to this data for a number of reasons, saying for example that address books are uploaded to the service to help users find friends on the social network. Facebook Messenger reads call and SMS logs for a similar reason.

The company says Facebook users can stop their contacts from being uploaded and delete previously upload contacts by turning off the continuous uploading setting in the Messenger app.