Apple’s iBooks app could see a revamp on iOS 12 that would include a “Today” tab that will promote different books, their authors, and related content each day. 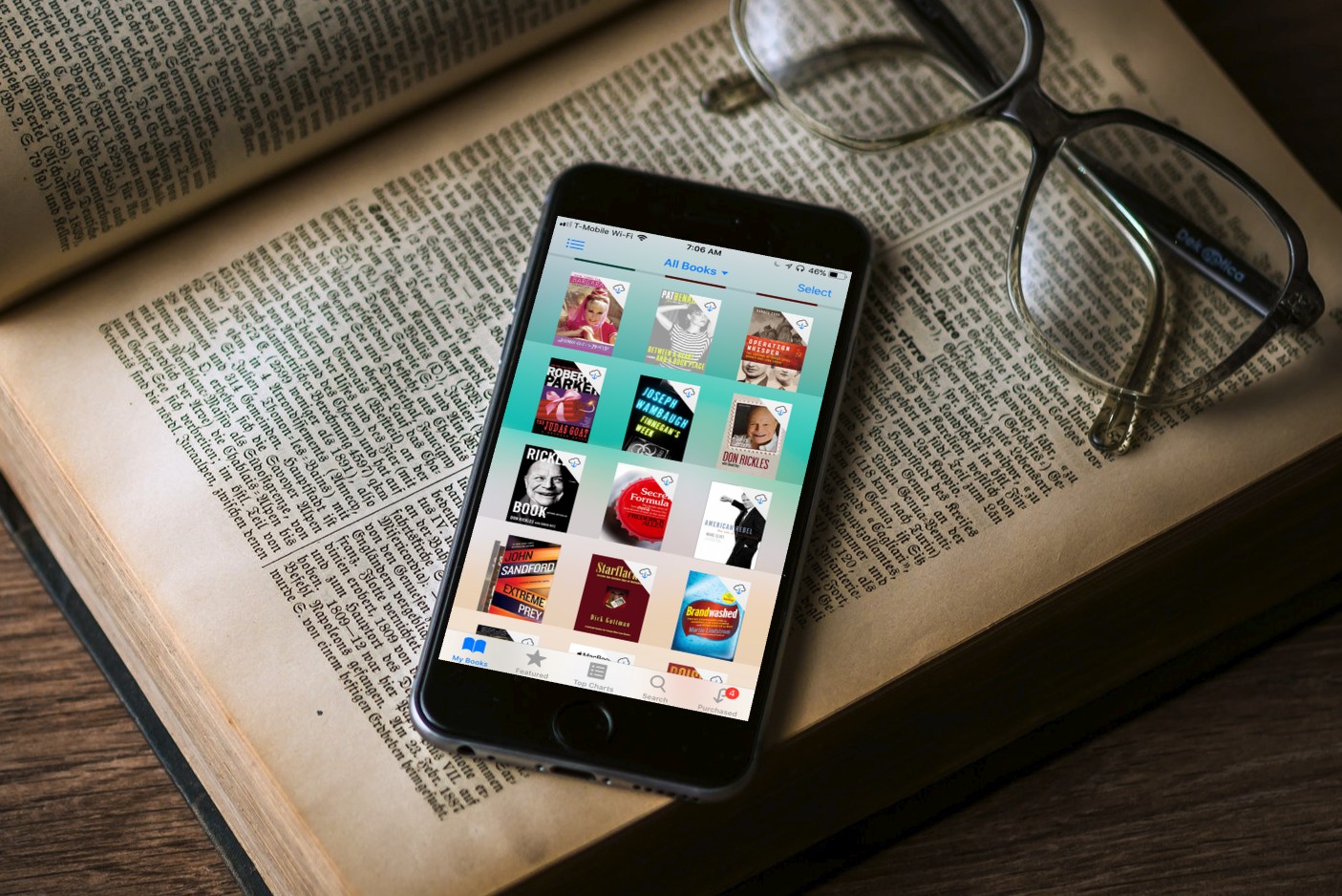 Japanese blog Mac Otakara reports Apple is actively looking to hire employees from publications to create an editorial team that would curate the content required for a “Today” feature in the iBooks app. Apple has recently posted a number of  iBooks editor job listings on LinkedIn.

Bloomberg‘s Mark Gurman recently reported on Apple’s decision to once again do battle with Amazon in the e-book arena, after taking a step back in recent years as they licked their wounds following the iBooks anti-trust decision a few years back.

This will be the biggest upgrade to Apple’s e-book service in several years and provides renewed competition in a market that Amazon has dominated. Selling digital books was once a key part of Apple’s services business, and the company was a contender against Amazon. But the U.S. Department of Justice sued Apple and publishers in 2012, alleging they orchestrated a scheme to raise the price of e-books. That resulted in a $450 million fine for Apple in 2016. Many industry participants blasted the ruling, arguing it handed even more control of the market to Amazon.

The iBooks Today tab would likely be similar to the feature found in the recently remodeled App Store in iOS 11, which boasts a Today tab of its own which highlights apps, developers, sales, and other content on a daily basis