Explore a vast and seedy underworld in Mafia III – Raise a Criminal Empire in This Hit Game. 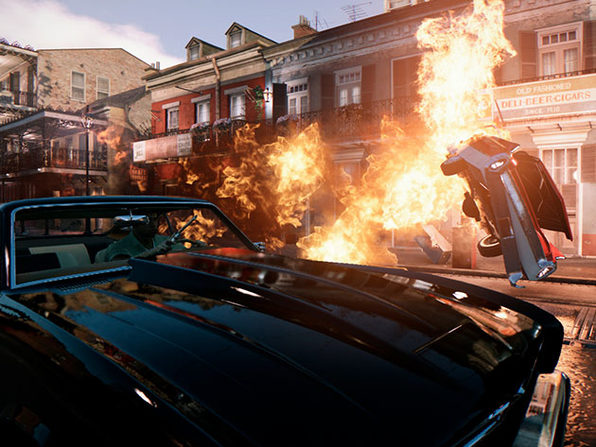 It’s 1968 and after years of combat in Vietnam, Lincoln Clay knows that family isn’t who you’re born with, but who you’d die for. Now home in New Orleans, Lincoln is set on escaping a criminal past. But when his surrogate family, the black mob, is betrayed and wiped out by the Italian Mafia, Lincoln must build a new family on the ashes of the old and blaze a path of fire and brimstone revenge. 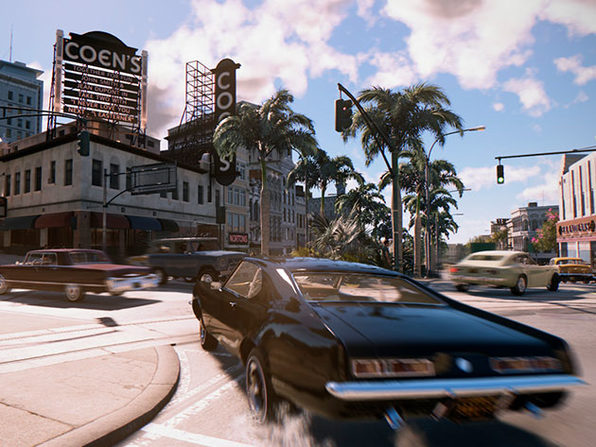