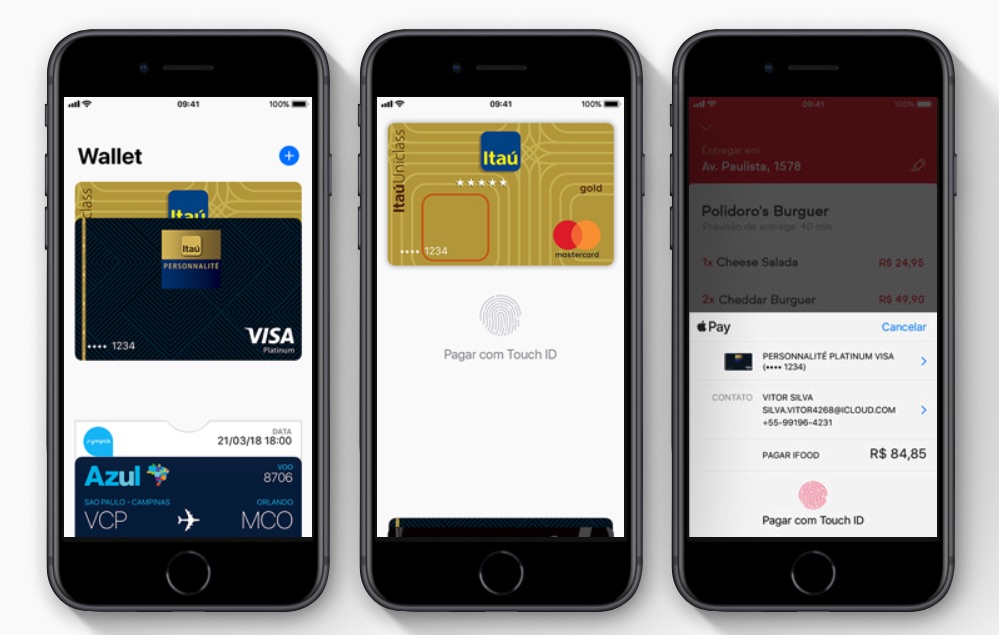 Apple CEO Tim Cook revealed that Apple Pay would be launching in Brazil during the company’s first quarter earnings call, and today the “coming soon” label was removed from Apple’s website. A number of Brazilian users have been able to set up Apple Pay as of this morning, according to social media posts.

Apple Pay is accepted a variety of merchants in Brazil, including Bullguer, Starbucks, Taco Bell, The Fifties, and Track&Field. The service will initially be limited to Visa and Mastercard credit cards issued by Itaú Unibanco, but is expected to expand to additional banks in the near future.

Apple Pay allows users to pay with their iPhone or Apple Watch at participating retailers that have contactless payments terminals in their places of business. More financial institutions can be expected to sign up in the new countries moving forward.