Variety reports that Apple’s new as yet untitled morning show drama, which will star Jennifer Anniston and Reese Witherspoon, now has a new showrunner. 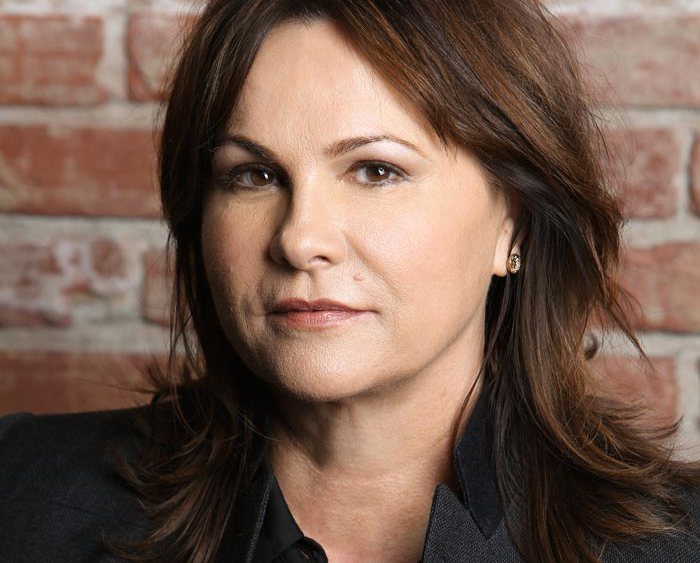 Drama veteran Kerry Ehrin (“Bates Motel”) is expected to take the helm of the series, produced by the startup Media Res. Jay Carson had been on board as creator and showrunner, but he has parted ways with the project over creative differences. Apple is in the midst of closing an overall deal with Ehrin.

Ehrin had most recently was co-creator, executive producer and showrunner of A&E’s Emmy-nominated “Bates Motel.”

The much anticipated drama will be Apple’s first major production in the premium drama category. The Cupertino film made a two-season, 20-episode deal for the series in November with Michael Ellenberg’s Media Res production company.

The series was developed by Ellenberg, and uses material from CNN senior media correspondent Brian Stelter’s 2013 book “Top of the Morning,” which is an account of the rivalry between NBC’s “Today” and ABC’s “Good Morning America.”

Apple first dipped its toe into the original television programming pool in 2017 with “Planet of the Apps” and “Carpool Karaoke.” Recently the company has been making deals for a large number of original programs.

The Cupertino firm is reported to have over a dozen original series in development, but release dates haven’t been announced.