Feral Interactive has announced a release date for A Total War™ Saga: THRONES OF BRITANNIA, their historical strategy game. The game will be available from the Feral Store and mac App Store on May 24. 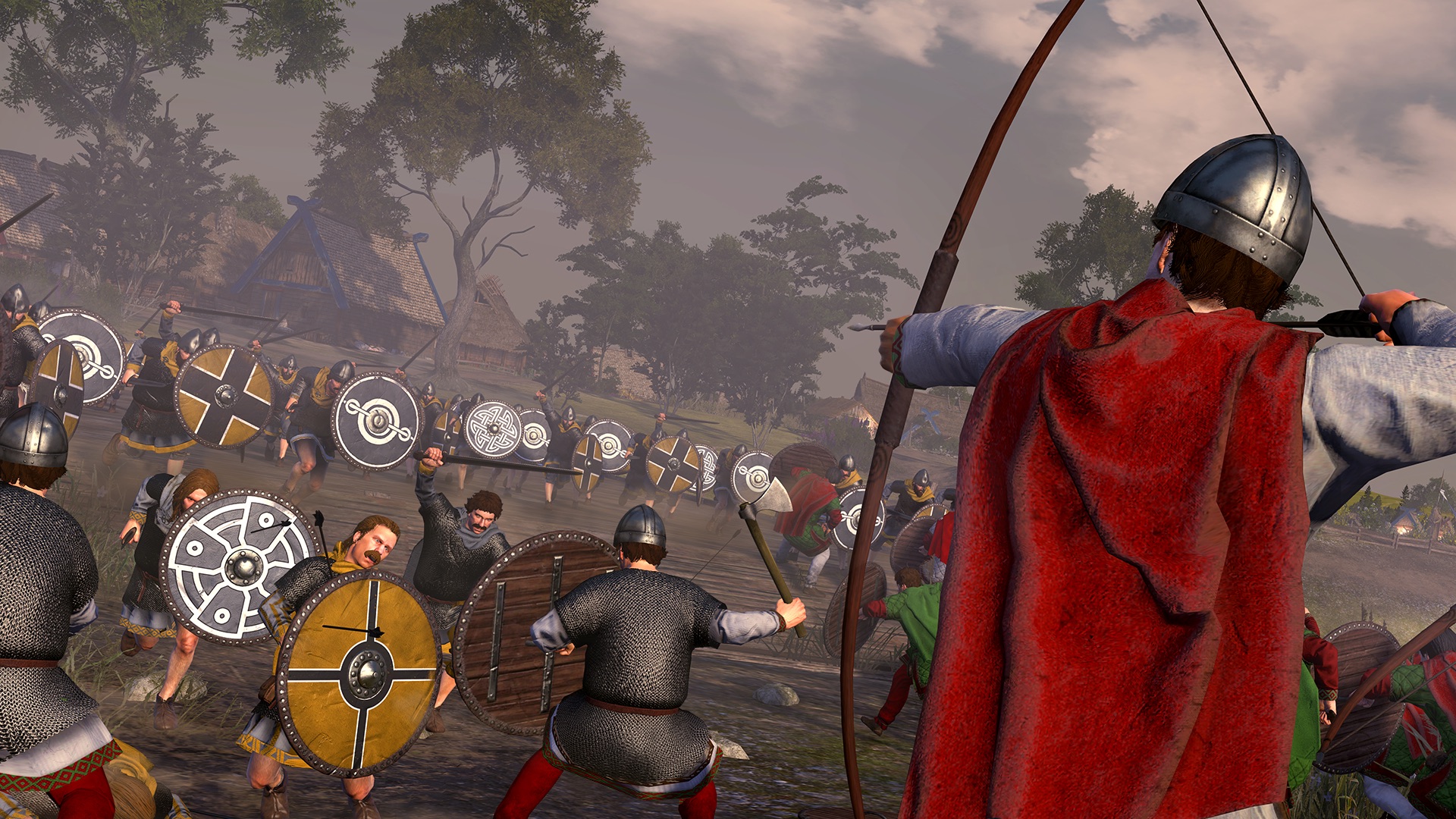 THRONES OF BRITANNIA is set in the British Isles in 878 AD, as Anglo-Saxons, Gaelic clans, Welsh Kingdoms and Viking settlers vie for supremacy. Players will command one of ten factions, each with a unique branching narrative that develops as players respond to a series of seismic events. Every choice players make will have far-reaching consequences that reshape history in unexpected and exciting ways.

Combining huge real-time battles with engrossing turn-based strategy, THRONES OF BRITANNIA challenges players to build and defend a kingdom. Players will forge alliances, manage settlements, raise armies and embark on a campaign of conquest from the snowbound highlands of Gaelic Scotland to the green fields of Anglo-Saxon Kent.

The game was originally released for Windows computers, and is the first in the new Total War Saga series of standalone games inspired by great turning points of history.

The game will work on the following Mac models:

Visit the THRONES OF BRITANNIA website for more information.