Apple on Monday morning seeded the first public beta of iOS 12 to its group of registered public beta testers. The new release offers non-developers to partake of the upcoming mobile operating system’s new features before its wide public release in the fall.

The first public beta should be a match for the second developer beta, which was seeded to registered developers last week.

In order to receive the public beta of iOS 12, users will need to first sign up for Apple’s public beta testing program, and install the proper certificate on their iOS device 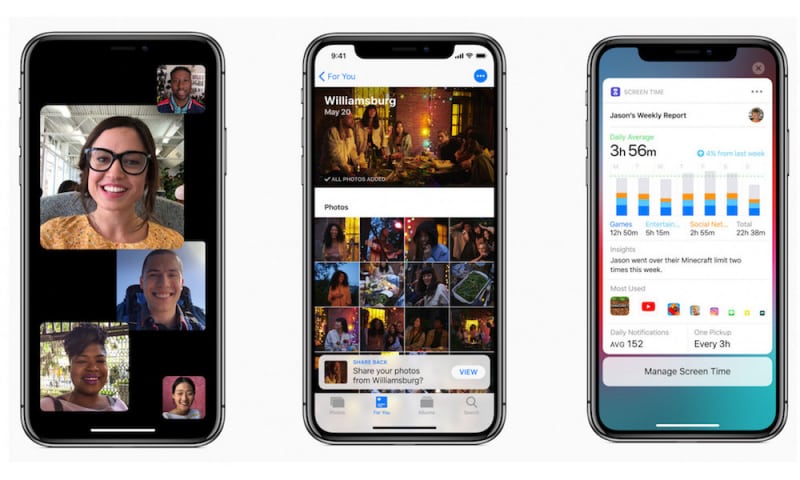 Note: before installing any beta version of iOS on your device, make sure you create an iCloud backup, or perform a full encrypted iTunes backup to your Mac or Windows PC.