NASA’s Jet Propulsion Laboratory has released their new “NASA Selfies” app for iOS devices. The new app lets you take virtual selfies of yourself in a spacesuit, posing in front of beautiful cosmic locations.

Create your own selfies from outer space! NASA Selfies lets you put your photo in a virtual spacesuit in front of some of NASA’s most captivating space images. Share these space selfies on social media, and learn about the science behind the pictures.

This app was developed to celebrate the 15th anniversary of the launch of NASA’s Spitzer Space Telescope, and features a collection of images that showcase its infrared data. 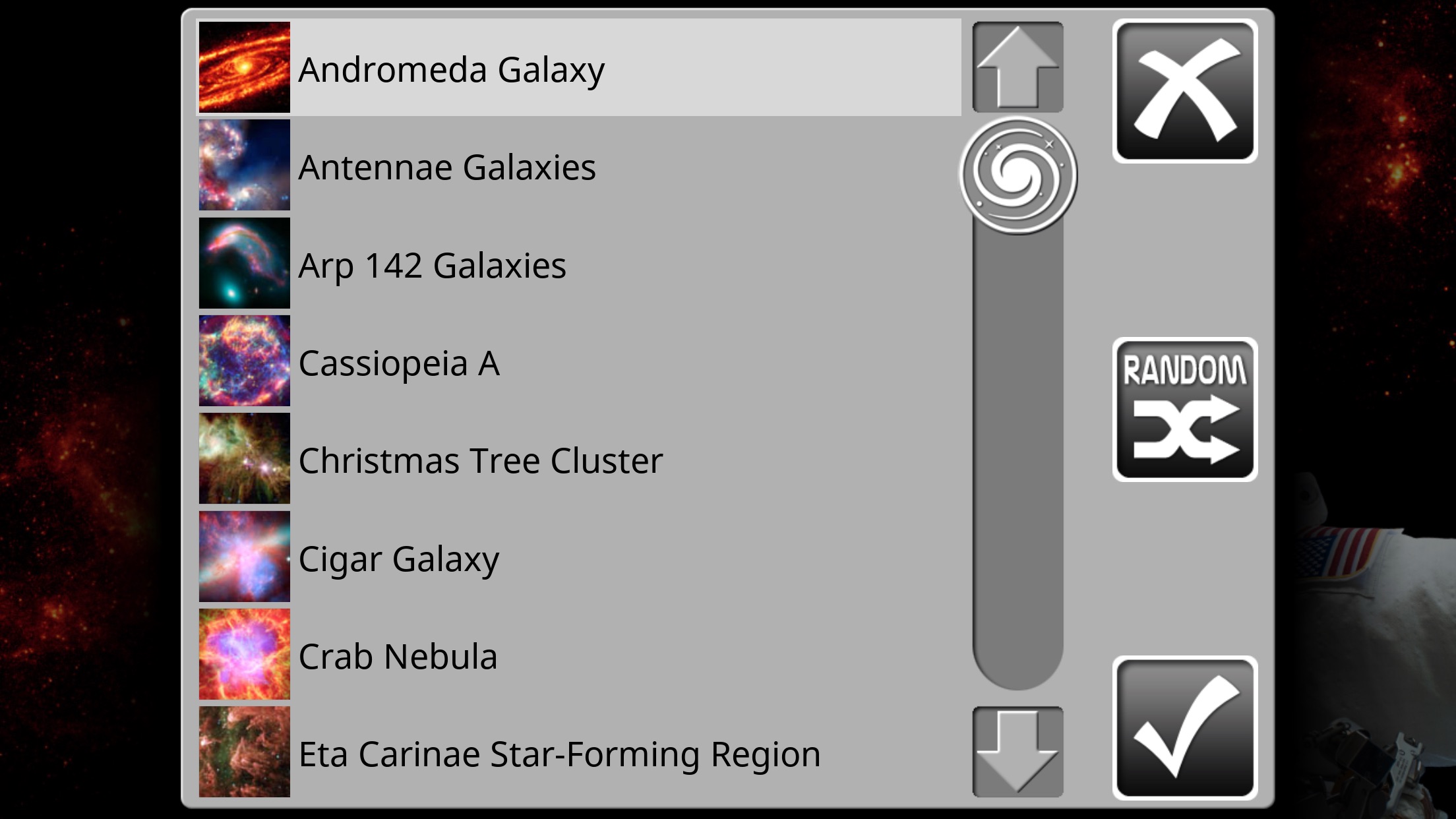 Users can pose in front of any of 30 photos taken by the Spitzer Space Telescope, which celebrates its 15th anniversary. The telescope works in the infra-red spectrum, and is the first telescope to see light from a planet outside of our own solar system.

NASA Selfies is free, and is available for the iPhone in the App Store. [GET IT HERE]