In what seems like one of the most logical partnerships announced in recent memory, Apple’s Beats by Dr. Dre has announced a global marketing and merchandising partnership with the National Basketball Association (NBA). 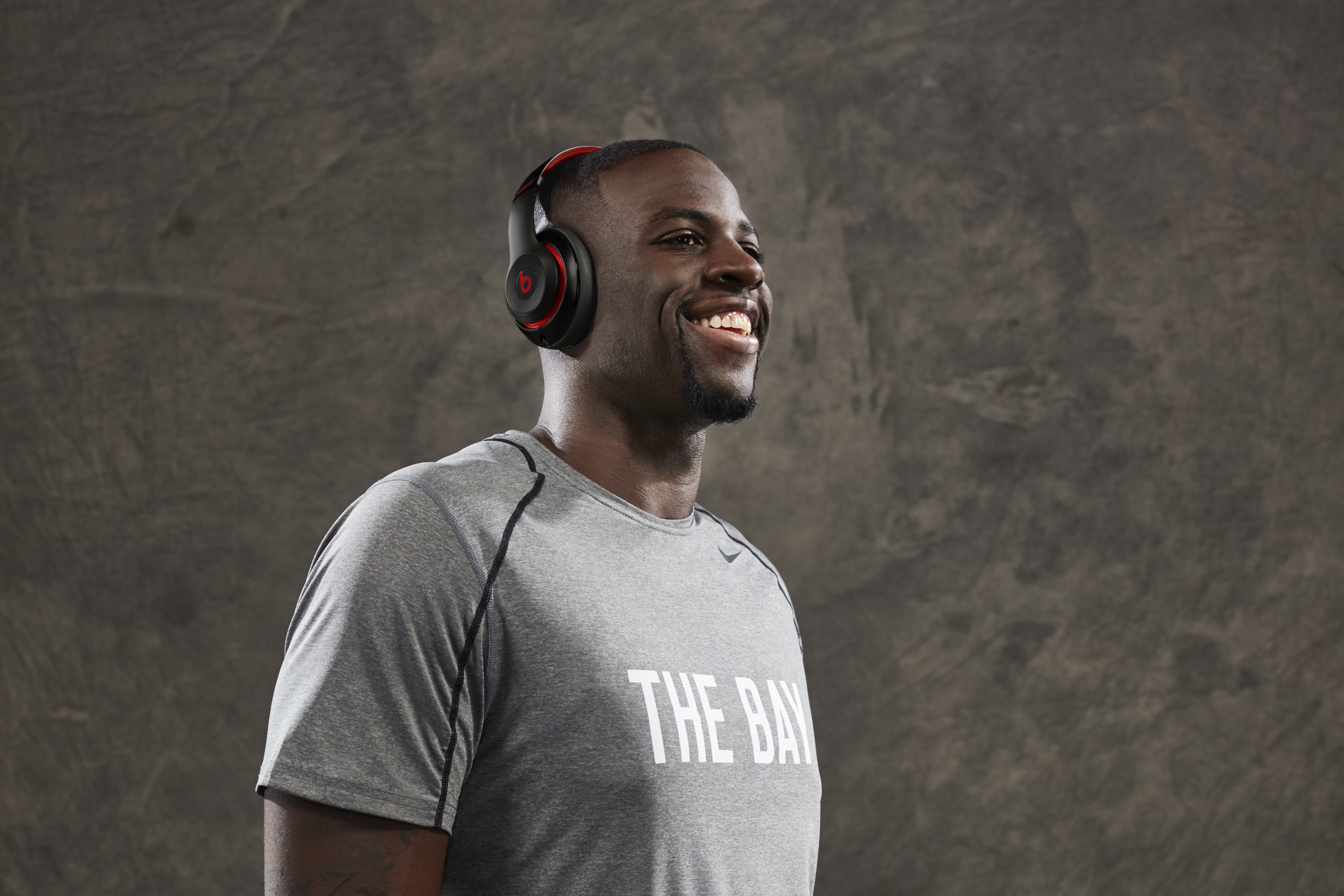 The deal will make Beats the official headphones, wireless speaker, and audio partner to the NBA, WNBA, NBA G League and USA Basketball starting in October of this year.

Beats by Dr, Dre was co-founded by Dr. Dre and Jimmy Iovine in 2008, and is now owned by Apple.