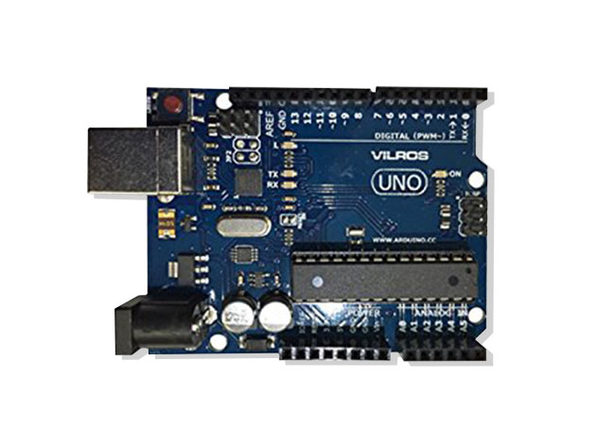 From apps to wearables and even robots, Arduino is the open-source electronics platform that lets you unleash your inner tinkerer with little more than a circuit board and some basic programming know-how. Serving as your Arduino primer, this course kicks off a three-part deep dive into the platform, teaching you about various boards, running your first program, and even working with hands-on projects.

Go From Theory to Practice with a Hands-on Arduino Project

Once you have the Arduino basics down, you can express your creative and technical potential by building your own electronic creations! Jam-packed with hands-on instruction, this course will walk you through your own Arduino project as you get your hands dirty working with a keypad, liquid crystal display, ultrasonic sensor, LDR sensor and a buzzer.

Complete Your Arduino Education By Creating an IoT Data Logger

Serving as the capstone for your Arduino education, this course wraps up your training by having you turn an Arduino project into a complete IoT solution. Using Arduino Uno, MySQL Database and Apache Web Server, you’ll walk through creating your own Web-based data logger as you explore connecting sensors, creating database servers, and linking your device to them with a Web API.

Learn the Ins & Outs of the Powerful Arduino Microcontroller Board

Arduino is an open-source microcontroller used for building electronics projects. Since it arrived on the scene, Arduino has completely revolutionized DIY electronics, making it possible for artists, hobbyists, and pros alike to create a vast array of projects which interact with people and their environment. In this comprehensive course, you’ll learn how to build circuits, write programs, and much more.

The Vilros Uno is comparable to, and compatible with, the Arduino Uno R3 microcontroller board, allowing you to build exciting Internet of Things projects with ease. Coupled with the 72-page instruction manual and guide, you’ll be able to utilize all of the sensors, cables, servos, and more to build a huge array of creations.