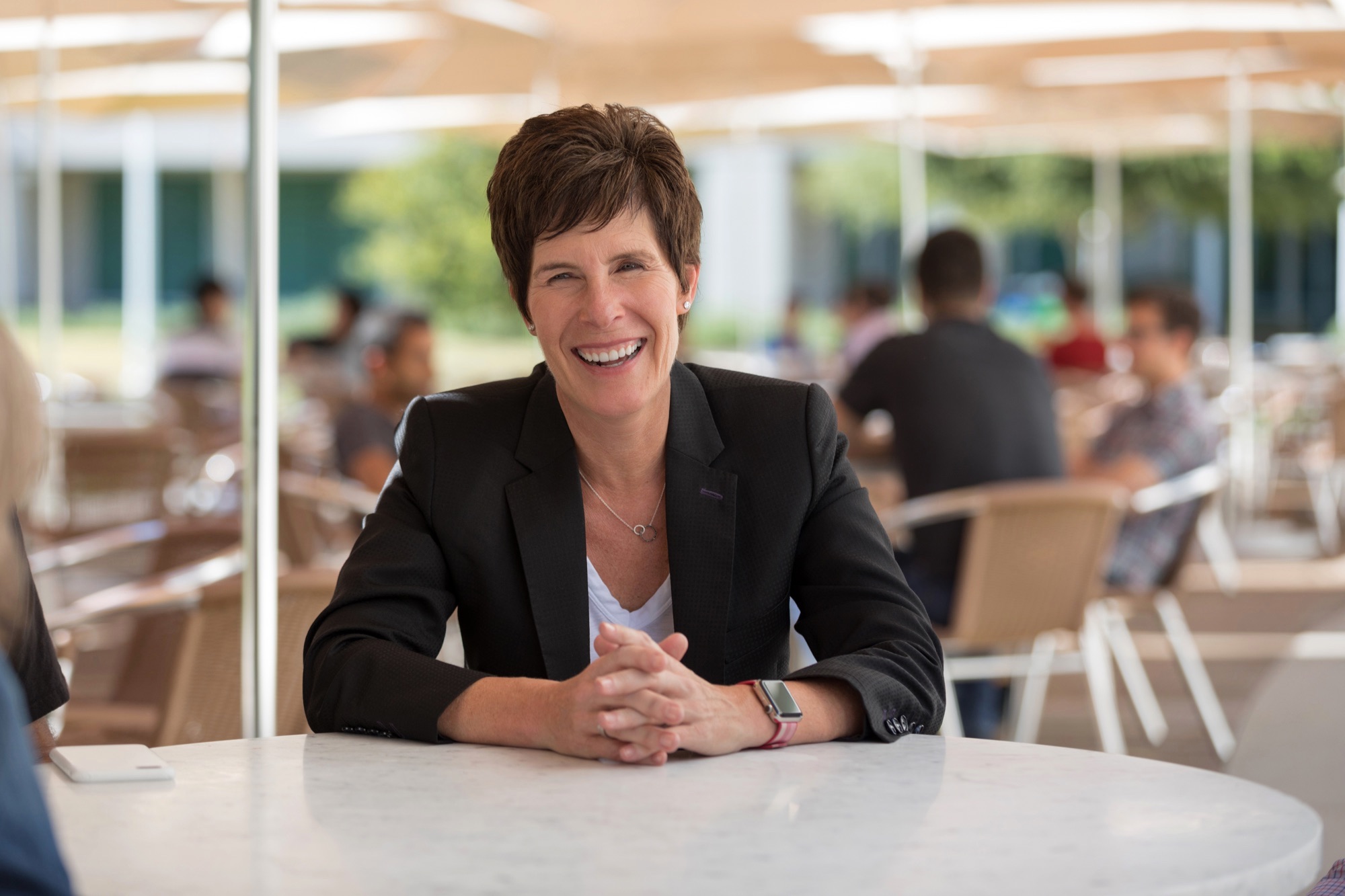 In her expanded role, Deirdre will bring her three decades of Apple experience to lead the company’s global retail reach, focused on the connection between the customer and the people and processes that serve them. She will continue to lead the People team, overseeing all People-related functions, including talent development and Apple University, recruiting, employee relations and experience, business partnership, benefits, compensation, and inclusion and diversity.

“At Apple, we believe our soul is our people, and Deirdre understands the qualities and strengths of our team better than anyone,” said Tim Cook, Apple’s CEO. “For more than three decades, she has helped keep Apple focused on serving customers and enriching lives. She’s an exceptional leader and she’s been a vital partner to our retail teams around the world since the very beginning. I am thrilled to work alongside Deirdre in her new role, and I know our 70,000 retail employees will be, too.”

“People come to Apple to do the best work of their lives, and our retail teams show their passion every day, in every interaction, all around the world,” said Deirdre O’Brien, senior vice president of Retail + People. “It is the opportunity of a lifetime to work with, and learn from, such a talented, diverse and imaginative team. I am looking forward to this journey, and to continuing the important work of the People team in supporting all of Apple’s amazing employees.”

“I want to thank Angela for inspiring and energizing our teams over the past five years,” said Tim Cook. “She has been a positive, transformative force, both for Apple’s stores and the communities they serve. We all wish her the very best as she begins a new chapter.”

“The last five years have been the most stimulating, challenging and fulfilling of my career. Through the teams’ collective efforts, Retail has never been stronger or better positioned to make an even greater contribution for Apple,” said Angela Ahrendts, senior vice president of Retail. “I feel there is no better time to pass the baton to Deirdre, one of Apple’s strongest executives. I look forward to watching how this amazing team, under her leadership, will continue to change the world one person and one community at a time.”

No word on the reason for Ahrendts’ departure, or what her future plans are.