Apple today announced they are voluntarily recalling a limited number of older generation 15-inch MacBook Pro units which contain a battery that may overheat and pose a safety risk. The units were sold mostly between September 2015 and February 2017 and can be identified by their product serial number.

The recall affects just the 15-inch MacBook Pro from 2015 and does not affect later models released in 2016 and beyond.

Customers are urged to stop using the affected MacBook Pro models until they can have their batteries replaces following Apple’s instructions. Users can check to see if their MacBook Pro is affected by entering their Mac’s serial number in the recall program page.

To confirm which model you have, choose “About This Mac” from the Apple menu () in the upper-left corner of your screen. If you have a “MacBook Pro (Retina, 15-inch, Mid 2015),” enter your computer’s serial number on the program page to see if it is eligible for a battery replacement.

If your MacBook Pro model is a recalled model, you are instructed to find an Apple authorized service provider, make an appointment at an Apple retail store, or contact Apple support to arrange a mail-in repair.

The MacBook Pro will be sent to an Apple Repair Center for service in all cases, and the service could take up to two weeks to be completed. The batteries will be replaced free of charge.

In May, a Mac user shared a video of his 2015 MacBook Pro catching fire during what he says was normal use. The cause of the fire is likely the laptop’s lithium battery. 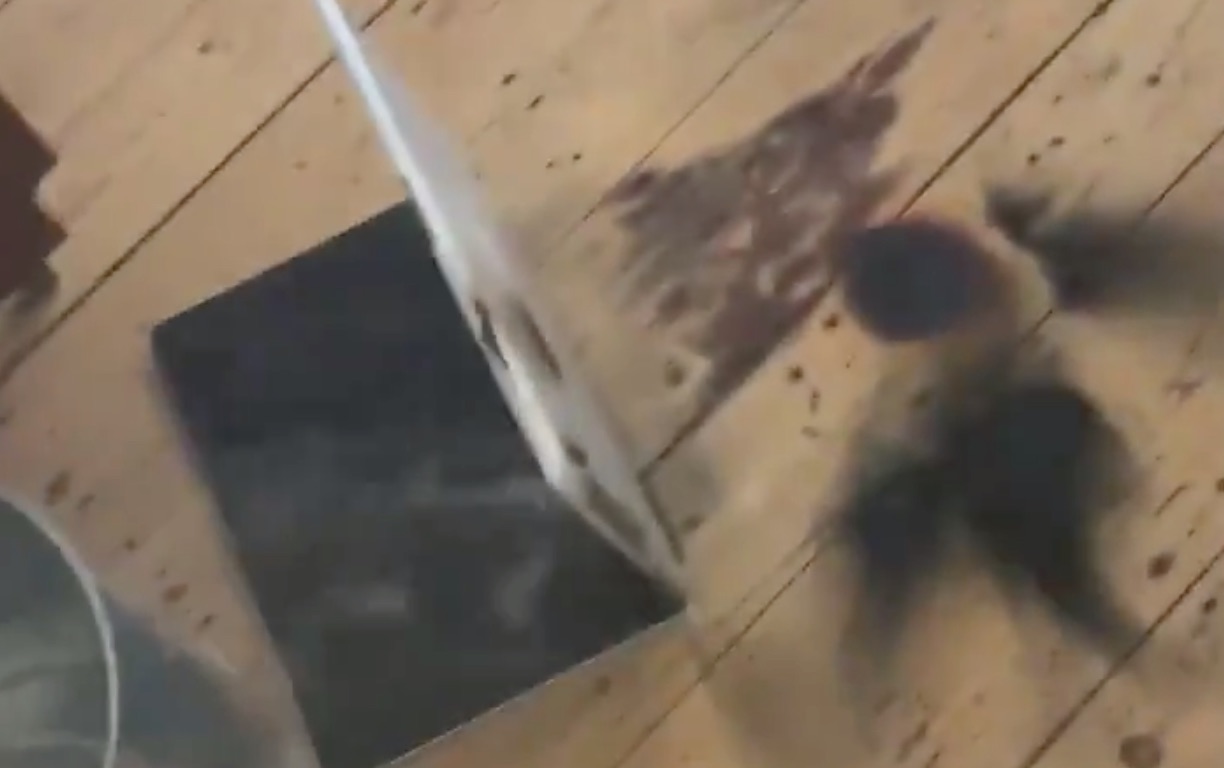 DJ “White Panda” says the notebook suddenly “exploded and burst into flames” during normal use.