Ikea’s much-anticipated Smart Shades will finally be available in August. The new launch date for the long-delayed HomeKit-compatible shades was spotted on Ikea’s flagship Swedish website by a Reddit user. (Via AppleInsider) 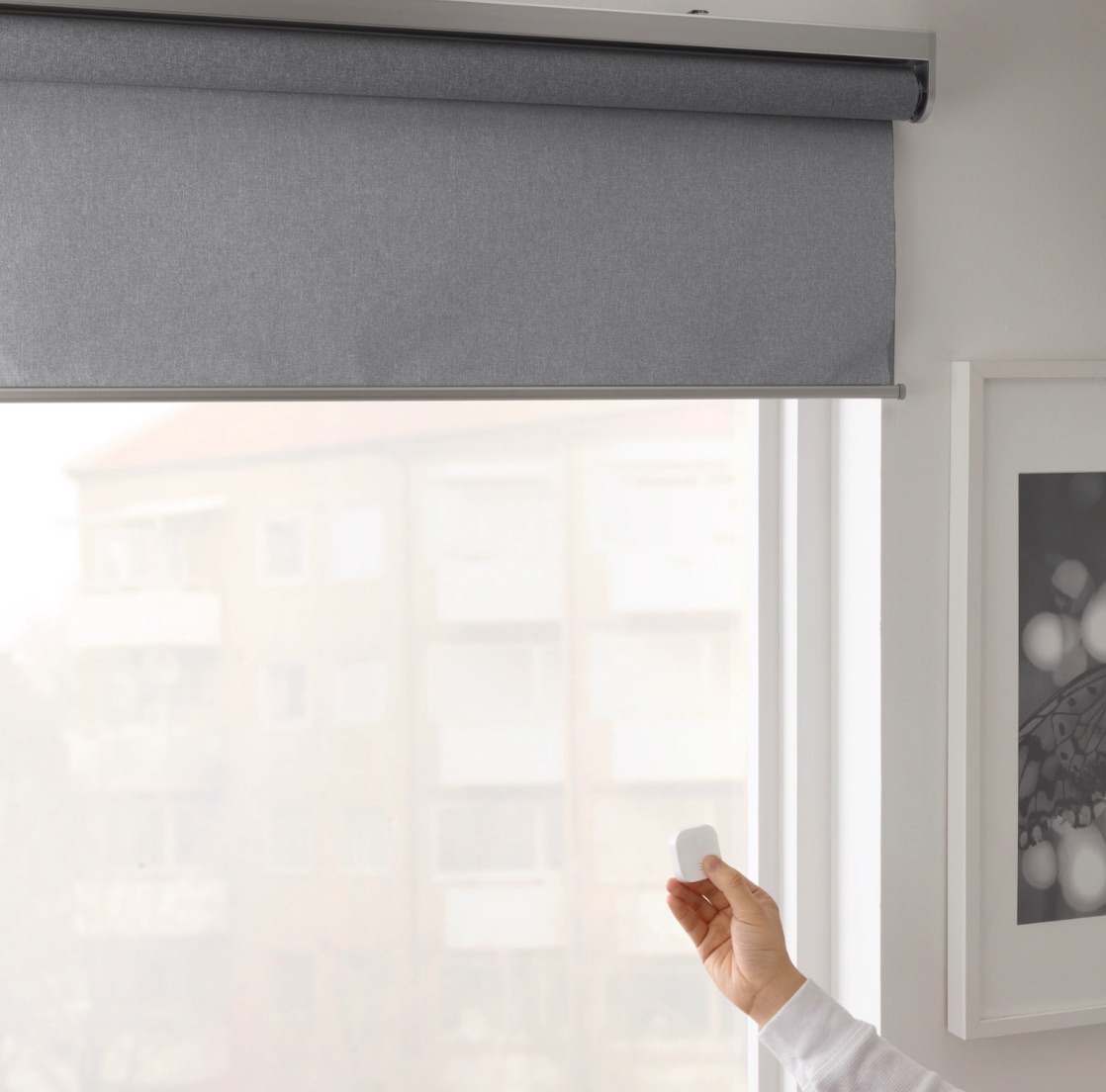 “We appreciate your interest in our smart blinds KADRILJ and FYRTUR,” the text reads. “These blinds were intended to be sold in February, but will now be available in August, according to our forecasts.” 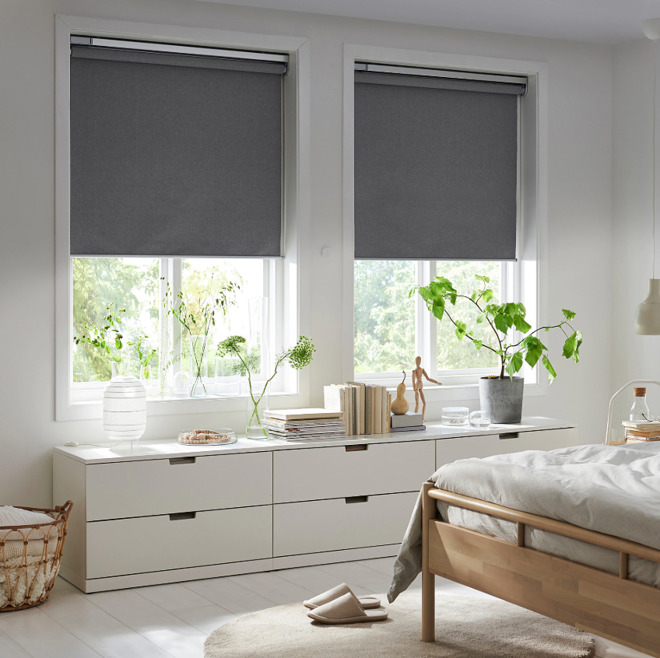 Ikea announced in March that the shades would be delayed, saying it needed the time for “an opportunity for improved functionality.” The product is expected to offer out-of-the-box support for HomeKit, Amazon Alexa, and Google Assistant, at least with a Tradfri hub.

About FOUR TOURS AND KADRILJ

With the smart slides FOURTUR and KADRILJ, the light inlet can be controlled wirelessly from the bed, couch or desk thanks to the included IKEA WIRELESS remote control. LIGHTHOUSE is a dimming blind that shuts the light out completely, while the KADRILJ lets in some light and reduces the light reflections on your screen.

The blinds are also compatible with the IKEA TRÅDFRI app which enables control directly from mobile or tablet together with our other IKEA Smart range. The app adds features such as simplified pairing and timer control of the blinds. WIRELESS app can be connected to both Apple Home and Amazon Alexa or Google Assistant for voice control.