The closer we creep to the fall release of Apple’s new lineup, the more we learn. While we have a fairly good idea of what the outside of the new devices will look like, we’re finally getting some indications of what the internals will be like. New photos published recently allegedly show the internals of Apple’s upcoming “iPhone 11” lineup. The images were published by Slashleaks

The new iPhones’ internals look to be in for a big change this time around. While the iPhone XR, XS, and XS Max models used L-shaped logic boards, the photos indicate Apple will be making a return to a rectangular logic board. 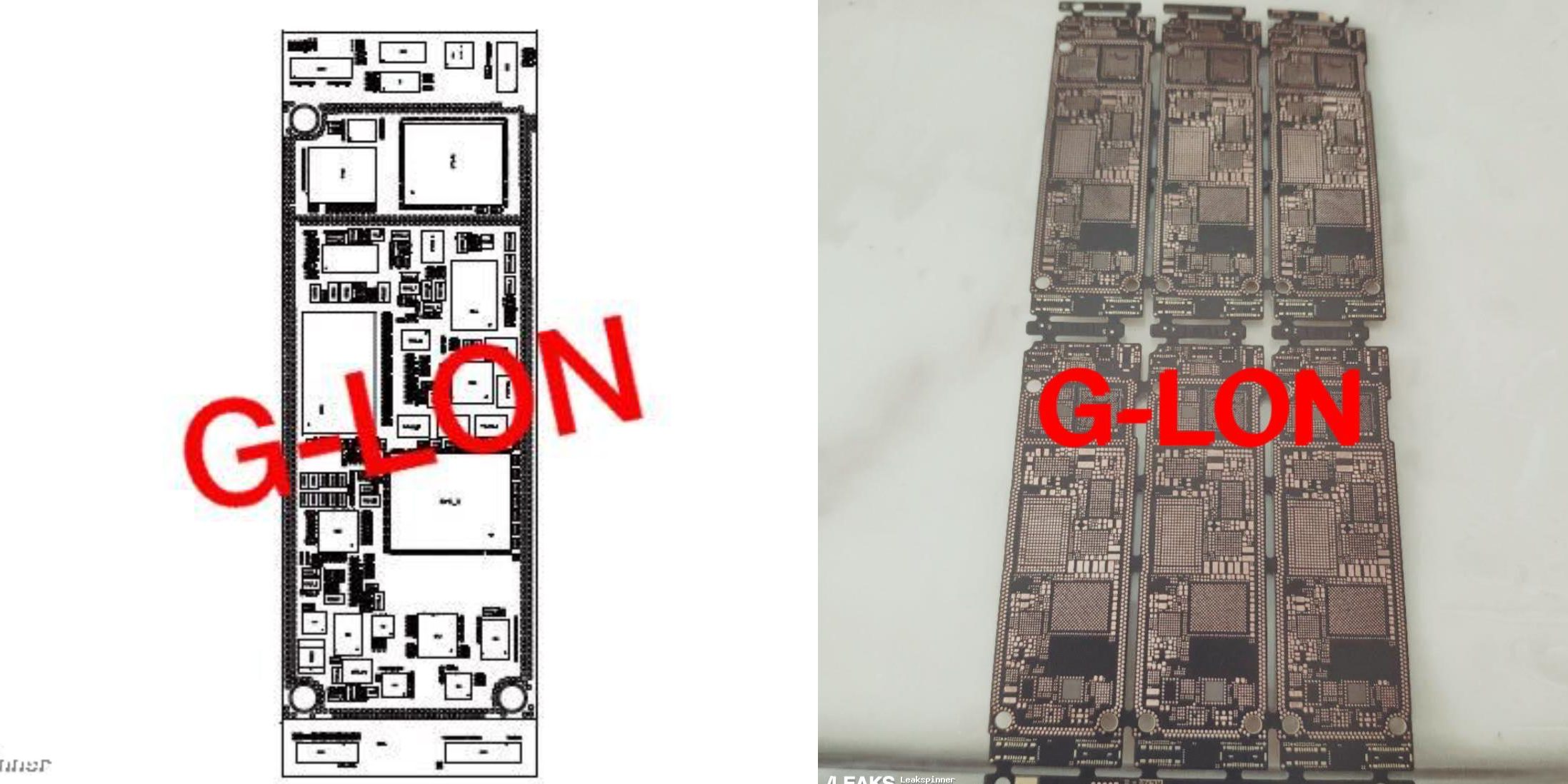 Well-respected industry analyst Ming-Chi Kuo has predicted the iPhone 11 battery will offer a 20% increase in battery capacity, the iPhone 11 Max will see a 10% battery capacity bump, and the iPhone XR successor will receive a slight battery increase. The new batteries are expected to support bilateral wireless charging for Apple’s AirPods.

As is normal for photos like these, we won’t know anything for sure until Apple unveils the new iPhone lineup in the fall, so stay tuned.