Apple today released the seventh developer beta of iOS 13, and an image hidden inside the update indicates Apple will indeed unveil the 2019 iPhones at a Tuesday, September 10 event.

A screenshot, originally found by iHelpBR, is named “HoldForRelease,” and features the Calendar app icon with the date set to Tuesday the 10th. The site also points out that a similar screenshot was found last year ahead of the September 12 iPhone event with a September 12 date. 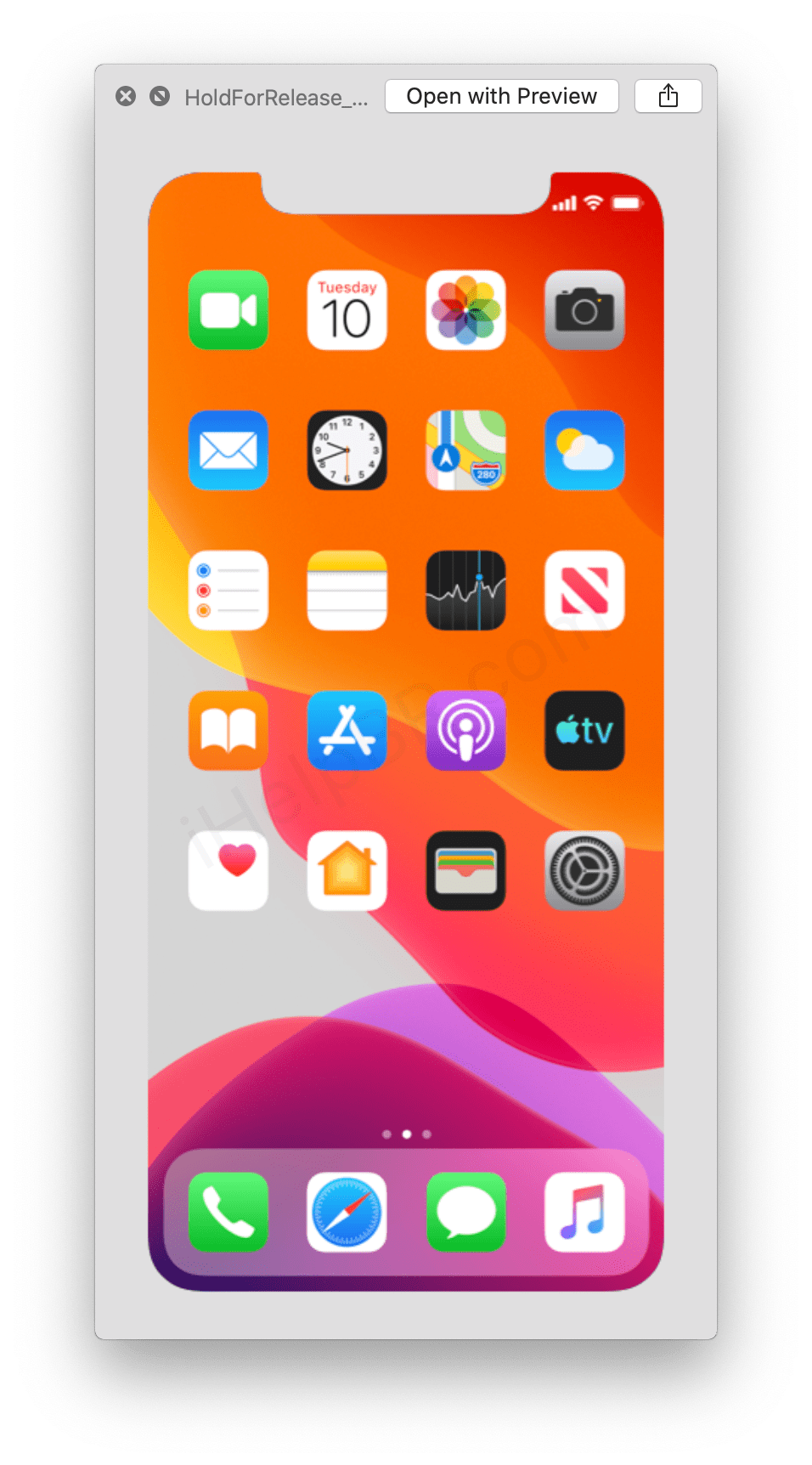 iHelpBR is not the first to predict the iPhone event will be held on September 10th, and it would be quite surprising if upcoming invitations do not name that data as the correct one.

Nearly all recent iPhone events have been held in the second week of September, and Apple prefers holding them on a Tuesday. (Last years was held on a Wednesday, as Tuesday was September 11, the anniversary of the 9/11 tragedy.