Apple Arcade is rolling out to a limited number of users ahead of its planned September 19 release date. A number of users say they have access to Arcade on their devices. We too have received access on two of our iPhones.

The users that have received access appear to be running either iOS 13 or the latest iOS 13.1 beta. Both of the iPhones we have gained access on are iPhone XS Max devices, running iOS 13.1.

We were able to signup for an Apple Arcade subscription, which includes a 1-month free trial. The price after the trial period is over will be $4.99 per month (USD). 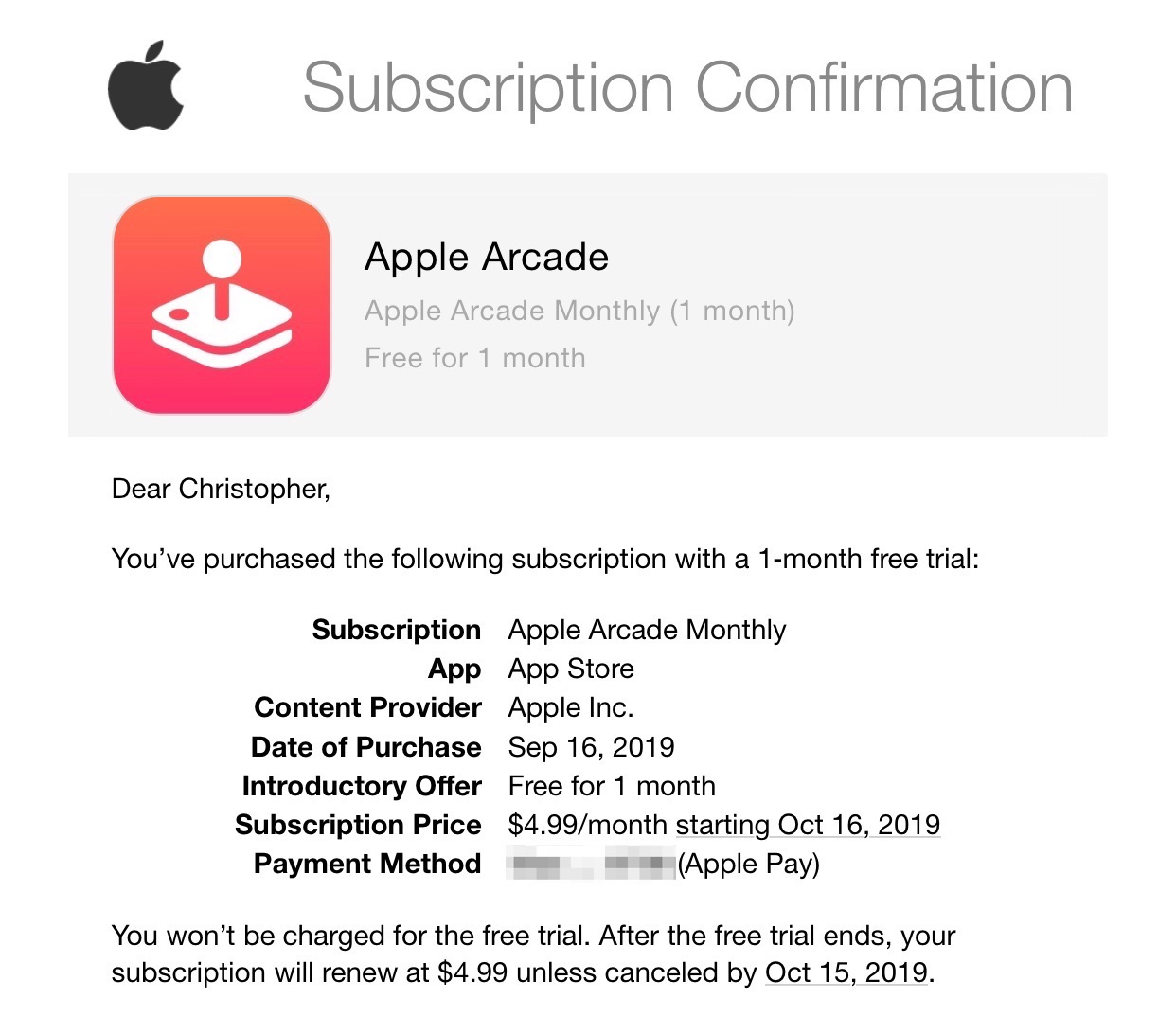 There are currently 54 games available for play. The game genres range from puzzles to RPGs to actions titles to multiplayer games. Apple has said there will be 100+ games for the service rolling out this fall, so they should be adding more games in the coming days. 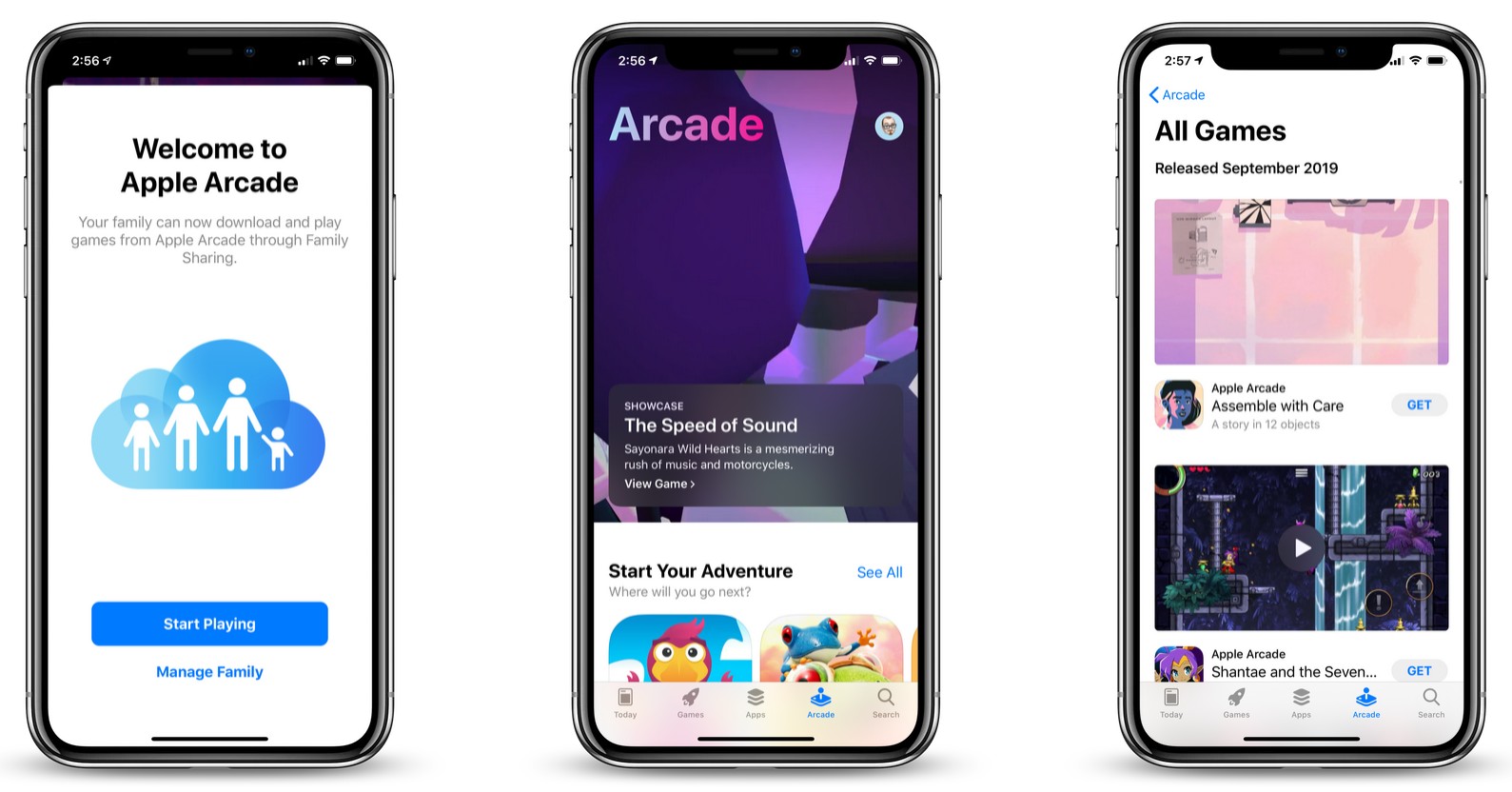 After subscribing to Apple Arcade, players simply browse the catalog on the Arcade tab and select a game by tapping the “Get” button. Game are downloaded to the iOS device, and can be played offline afterward, with no internet access required. There doesn’t seem to be a limit as to how many Apple Arcade titles can be installed simultaneously.