The European Union’s annual Code Week kicks off on Saturday, running through October 20. (Yes, we know that’s longer than a week.) Apple is championing the EU’s campaign which will see both its Swift language and Everyone Can Code events involved.

Potential programmers of all ages will be participating in the program, ranging from students at Layton Primary School in Blackpool, England to adult students at Milan’s Institute De Amicis in Italy.

Both schools are part of a growing number of European institutions using the iPad, Mac and Apple’s Everyone Can Code and App Development with Swift curricula to teach coding to a new generation of students. Apple says both schools say the programs have led to “more engaged, innovative learning with proven results.” 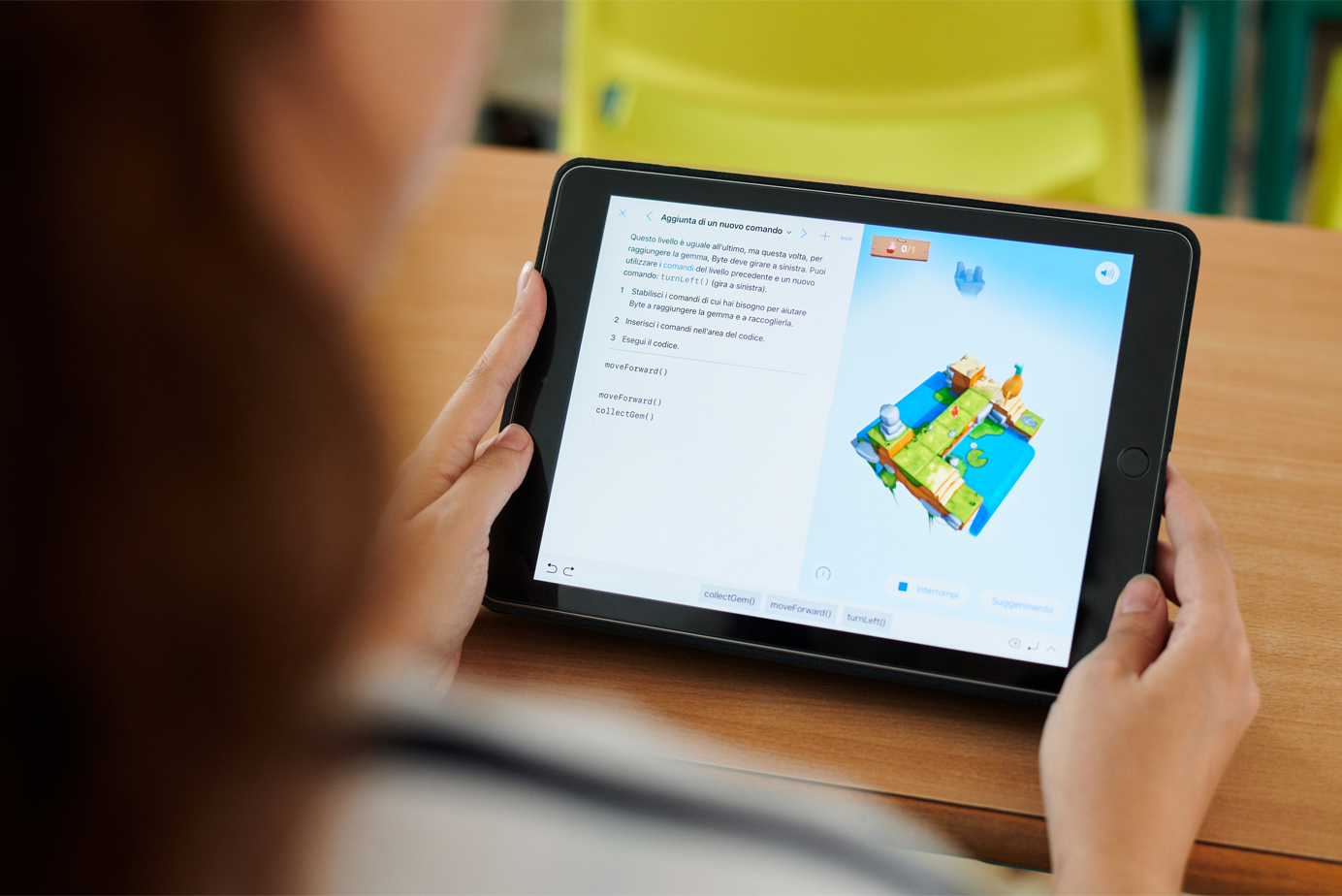 “Meet teachers Alice Nutt and Clare Scott,” says Apple in a press release. “They were introduced to coding only two years ago, and now use Swift Playgrounds to incorporate coding principles into every subject they teach to their young pupils at Layton Primary School in Blackpool, England.”

Teacher Scott says that the use of Swift Playgrounds has changed how her students engage in subjects.

“Children would sit there [before] and wait for things to happen,” she says. “But children with a coding mentality know that if they do something, something will happen. There will be an output if they put in an input — they are more resourceful in terms of being able to tackle problems.”

Educator Nutt says coding fits in with every subject from science to the arts.

“We realized we’d already been using the skills of coding everywhere in the curriculum,” she says. “When we write, we go back and edit and improve it — we were debugging. We sequence stories, we sequence events and things that we do in our everyday lives. So it’s just making everyone at the school realize that coding really is all around you.” 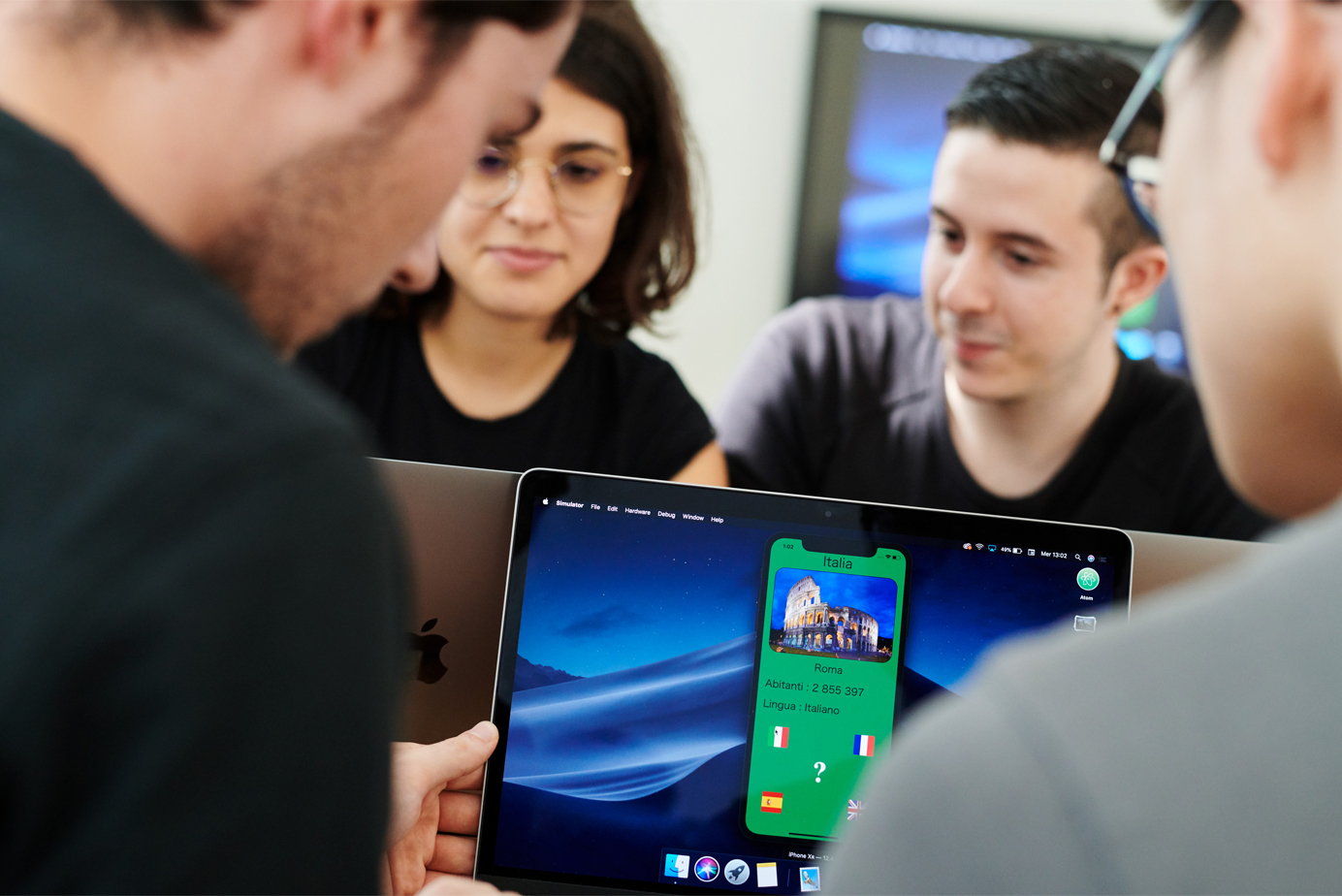 Apple says that over 5,000 educational establishments are using the company’s Everyone Can Code curriculum.

Everyone Can Code helps students from kindergarten to college and beyond learn coding to solve problems and prepare them for the workforce. With teacher guides and lessons, students learn the basics on iPad with Swift Playgrounds and App Development with Swift helps aspiring developers build their first iOS apps.

EU Code Week is an annual series of events that features more than two dozen different projects for teachers and students, featuring tools and programming languages ranging from Apple’s Swift to Python.