References to Apple’s much-rumored 16-inch MacBook Pro are said to have been uncovered in the first two betas of macOS 10.15.1 Catalina, which has been in testing for the last week or so.

A reader of French blog MacGeneration has found an icon in the beta that looks similar to the 15-inch MacBook Pro assets that is included in previous versions of macOS, but it sports thinner bezels. The notebook is shown in both Silver and Space Gray, with “16” in both filenames. 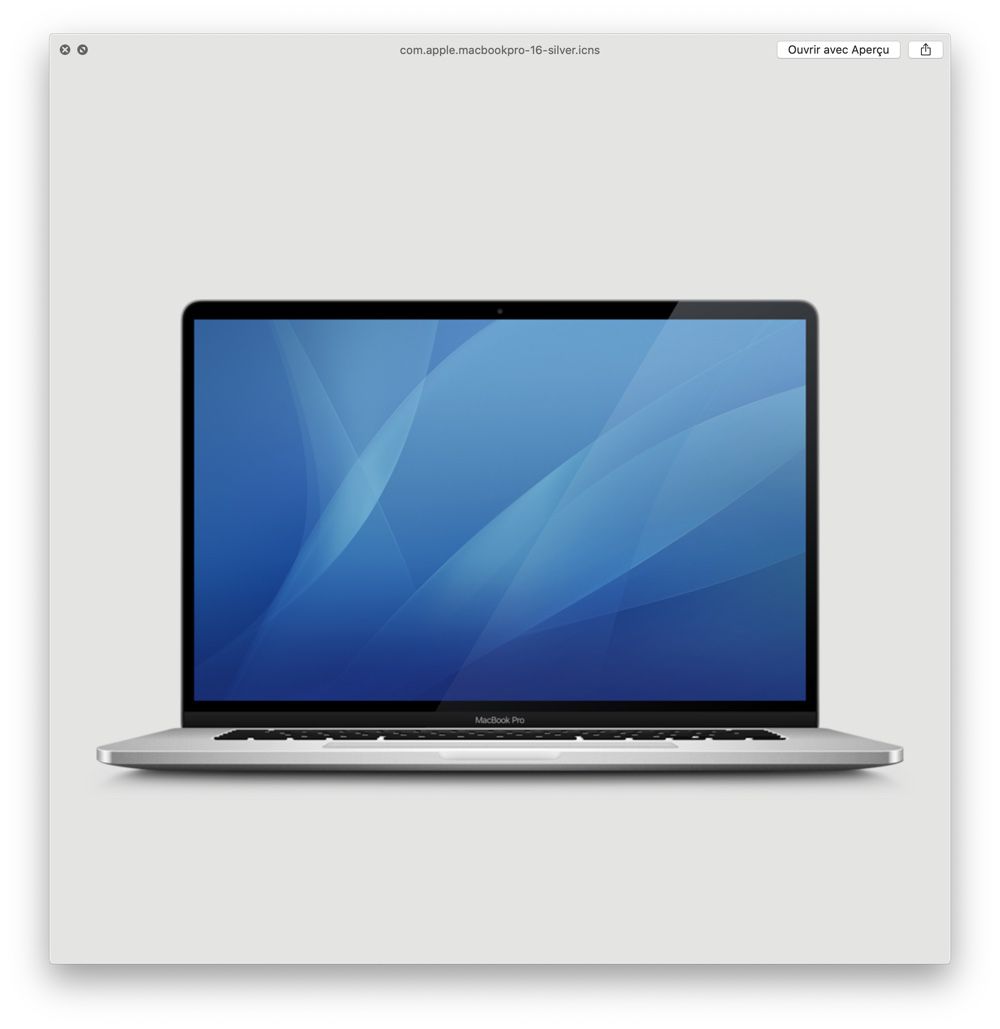 As is normal for reports of this type, take everything with a grain of your favorite version of Mrs. Dash seasoning, as assets such as this can be easily faked.

We’ll keep you posted if we hear more.