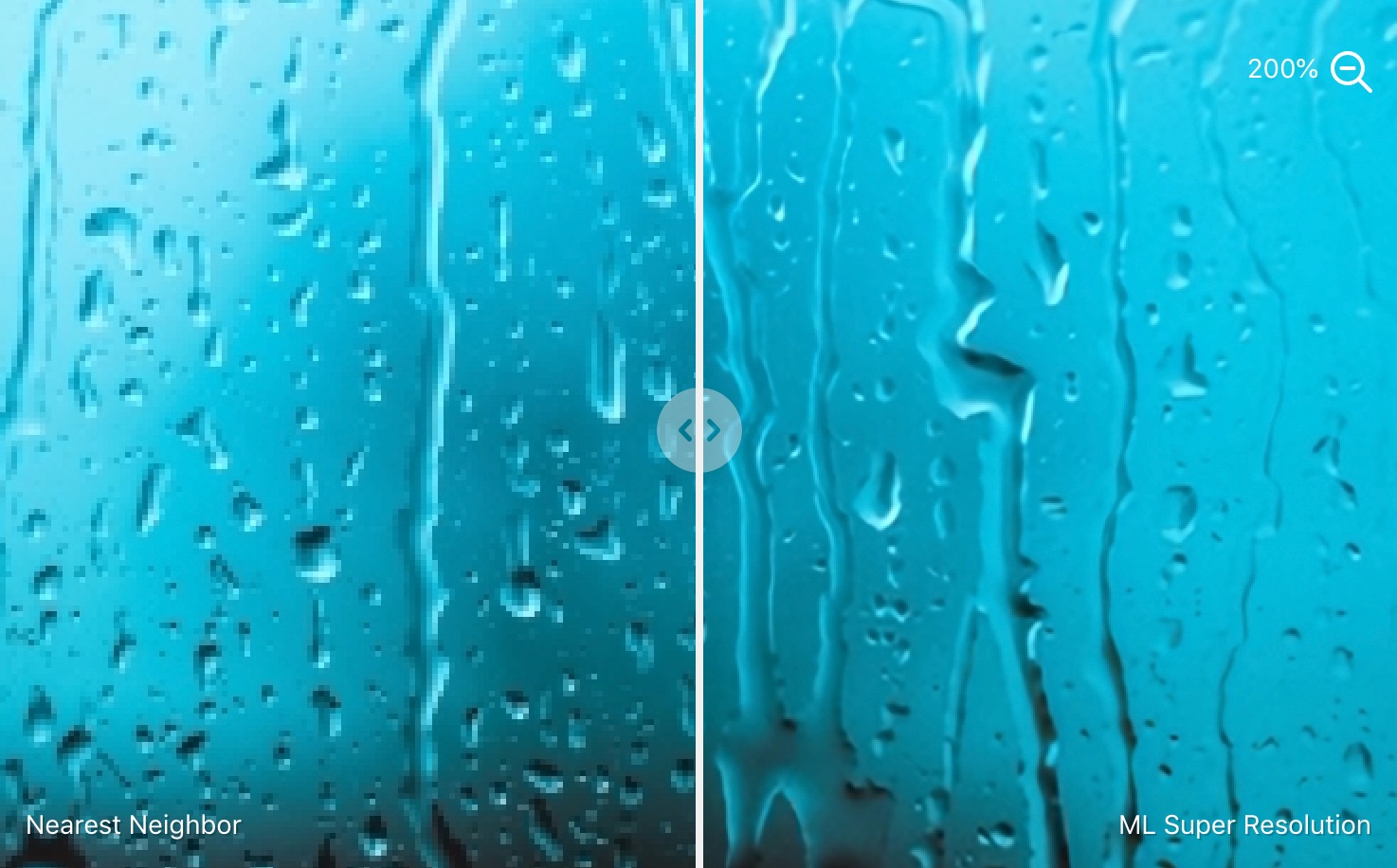 • ML Denoise has been significantly improved, bringing between 2 to 4 times more accurate noise analysis and removal.

• The Image Size and Color Depth dialogs now have help buttons, leading you to the relevant help pages.

• Changing the Resolution value in the Image Size dialog will now change the pixel size of an image under all circumstances, rather than only with print units selected.

• Duplicating a selected part of a layer with nondestructive effects applied to it would cause Pixelmator Pro to stop responding. Fixed.

Pixelmator Pro 1.5.4 is $39.99 (the update is free to users of previous versions) and is available in the Mac App Store. [GET IT HERE]