Now through January 29, Apple is in search of the “most stunning” Night mode shots from users around the world. A panel of select judges will evaluate submissions to reveal five winning photos on March 4.

The winning photos will be shown off in multiple sites on the web, including a gallery on Apple Newsroom, on apple.com and Apple Instagram (@apple). The photos could also appear in digital campaigns, at Apple Stores, on billboards, or in a third-party photo exhibition.

The photo challenge is to show off the new “Night Mode” photo abilities of the new iPhones.

iPhone 11 and iPhone 11 Pro models enable Night Mode automatically when the camera detects that you’re shooting in low-light situations. A crescent moon icon at the top of the display turns yellow when the feature is active. 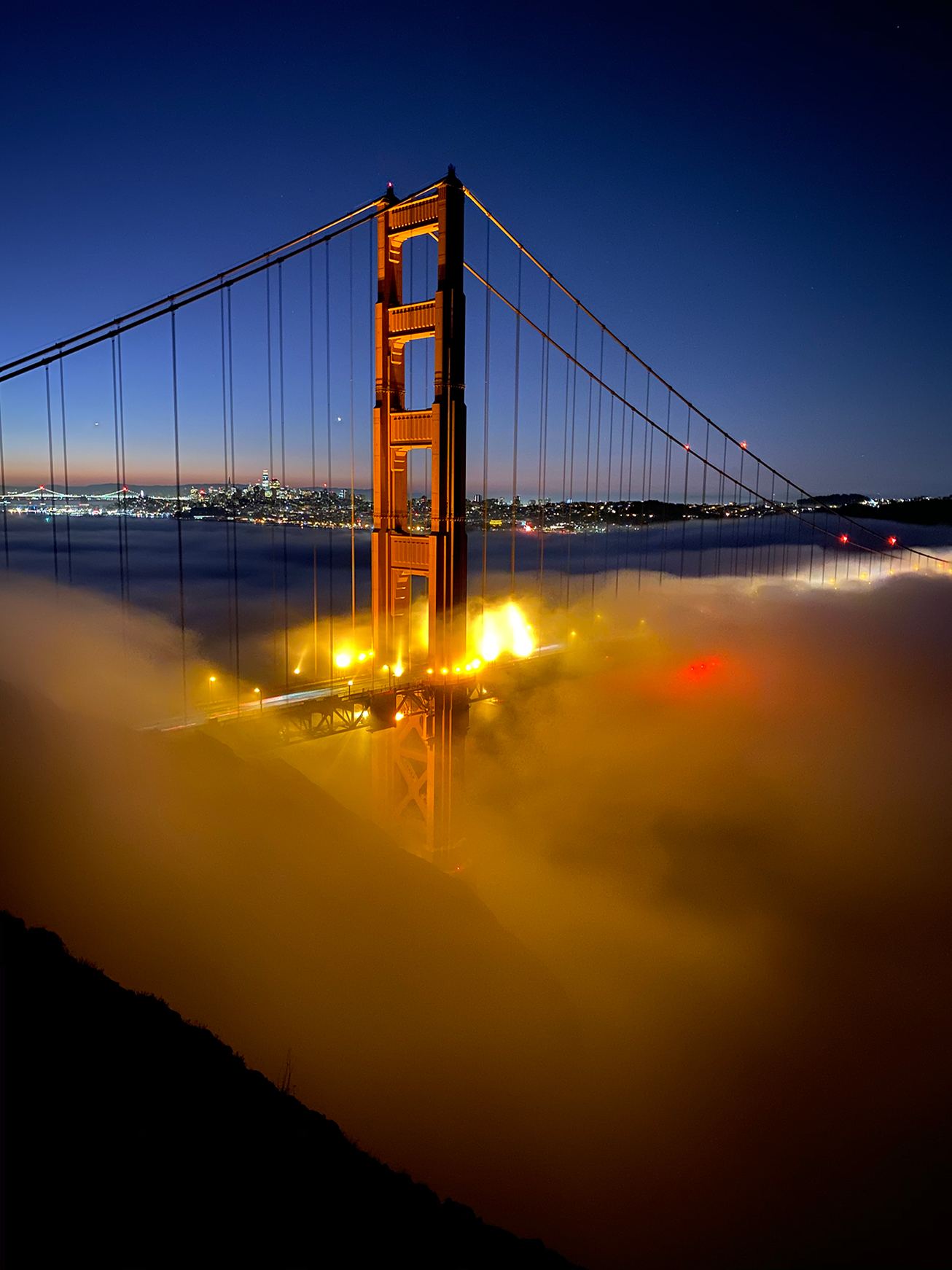 Apple says Photos can be straight from the camera, edited through Apple’s editing tools in the Photos app or with third-party software. Submissions will be accepted beginning at 12:01 a.m. PST on January 8 and ending at 11:59 p.m. PST on January 29.

Share your top Night mode photos taken on iPhone 11, iPhone 11 Pro and iPhone 11 Pro Max on Instagram and Twitter using the hashtags #ShotoniPhone and #NightmodeChallenge to participate in the challenge. Weibo users can participate using #ShotoniPhone# and #NightmodeChallenge#. Please note which model you used to capture your image in the caption. You can also choose to submit your images in their highest resolution via email to shotoniphone@apple.com, using the file format ‘firstname_lastname_nightmode_iPhonemodel.’

Apple will pay a licensing fee to the five winning photographers for use of such photos on Apple marketing channels. You retain your rights to your photograph; however, by submitting your photo, you grant Apple a royalty-free, worldwide, irrevocable, non-exclusive license for one year to use, modify, publish, display, distribute, create derivative works from and reproduce the photo on Apple Newsroom, apple.com, Apple Twitter accounts, Apple Instagram (@apple), at Apple Stores, on billboards, Apple Weibo, Apple WeChat, in a third-party public photo exhibition, and any Apple internal exhibitions.

Any photograph reproduced will include a photographer credit. If your photo is selected to be featured in marketing materials, you further agree to grant Apple the exclusive commercial use of the photo for the life of the license.