Apple on Monday announced the release of two new Pride-themed Apple Watch Sport Bands, including a Nike edition. Both of the new Apple Watch bands will be available as of today on Apple.com and at select Apple Store locations that have reopened.

The new bands “pair beautifully” with new matching Pride Watch faces that are coming soon as a part of watchOS 6.2.5.

Through this effort, Apple and Nike will support LGBTQ organizations doing advocacy and community-building worldwide, including GLSEN, PFLAG, The Trevor Project, Gender Spectrum, The National Center for Transgender Equality, and ILGA World, which brings together more than 1,500 member organizations in more than 150 countries and regions.

In the announcement, Apple also celebrated GLSEN’s Student Advocate of the Year, Elle Smith. GLSEN is a US-based LGBTQ organization that has inspired and helps lead a global movement to end discrimination, harassment, and bullying in schools. 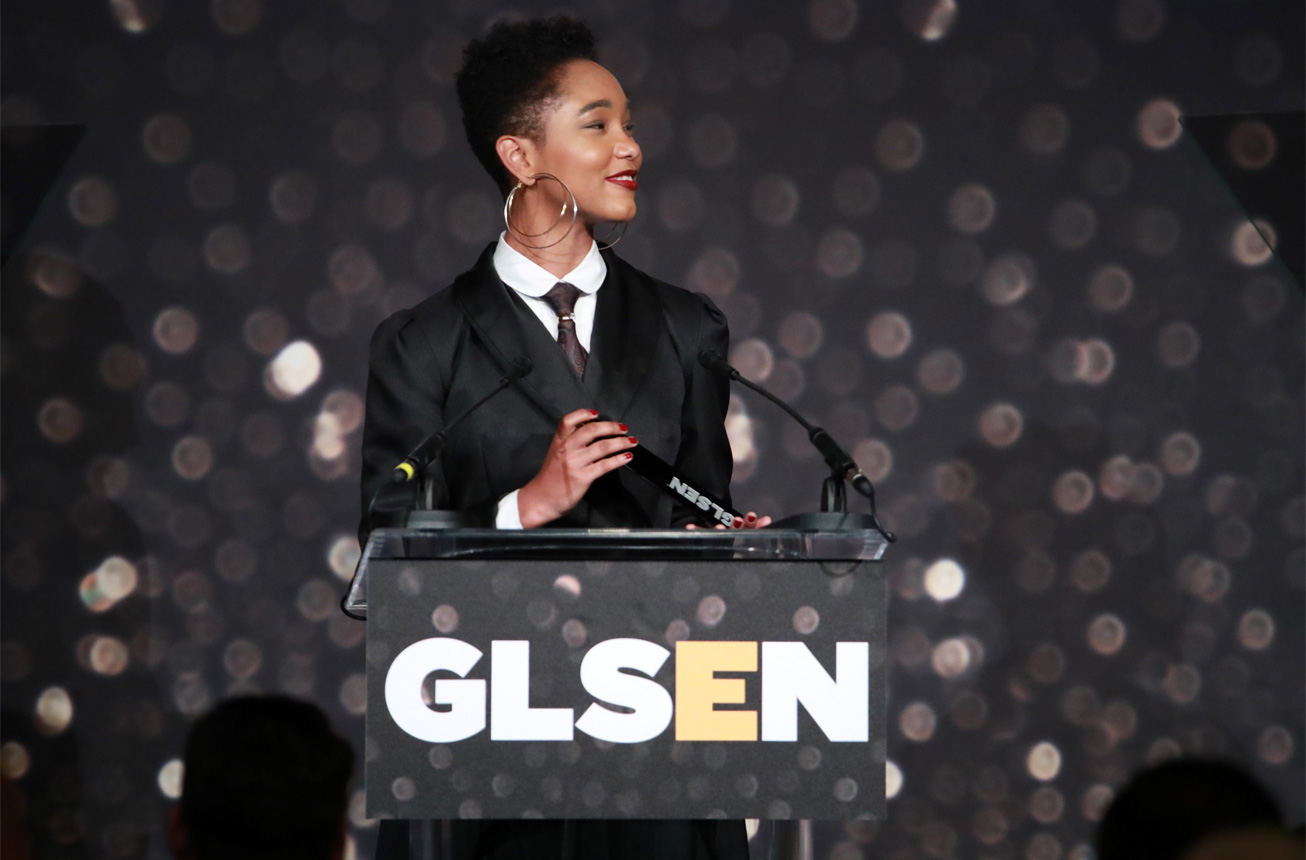 Elle has set up weekly virtual meetings of her Austin, Texas, high school’s Genders and Sexualities Alliance, a club for LGBTQ students and allies to come together and find community. Elle restarted the club their freshman year and has led it ever since.

“Not everyone has a safe and supportive family situation,” Elle explained. “We’re all missing out on a lot of different life events. It’s about honoring the changes in people’s lives, and marking the milestones we want to mark, while still being safe. We’re trying to make sure that students have access to fun and relaxation, too.”