Before Apple released its third-generation iPod touch in September 2009, it thought about a version with a centered rear camera, which it did not launch with. This is shown in photos shared earlier today by Giulio Zompetti, a developer who collects Apple device prototypes.

Zompetti shared the photos of the iPod touch prototype via Twitter, providing a close look at the design variation Apple toyed with the idea of releasing.

This isn’t the first time a third-generation iPod touch prototype has been seen. In August 2009, photos were revealed that suggested the upcoming device would include a centered camera. However, then the device laughed, an empty space was seen where the camera might have been included. 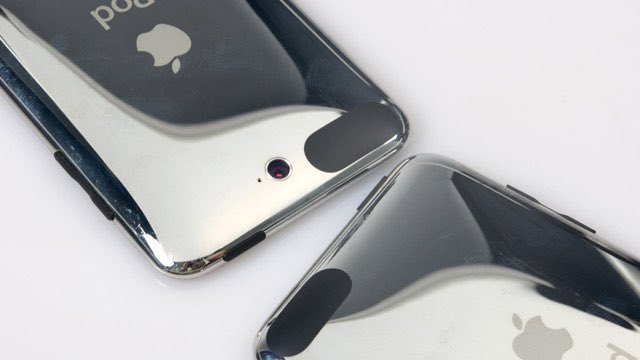 A May 2010 video also showed a third-gen iPod touch prototype, and in April 3030 a couple of prototype models sporting cameras showed up for auction on eBay. The eBay seller said that he had purchased the models at a flea market from an individual that had bought them at a live auction in the Bay Area.