The second beta of iOS 14.2 was released on Tuesday included the debut of the new Emoji 13 characters Apple previewed earlier this year.

The new emoji options include a ninja, woman feeding baby, people hugging, blueberries, bubble tea, and more. A full list is available below. (Via MacRumors)

The update features 55 gender and skin-tone variants, which include gender-inclusive emojis, such as “person with veil” and “person with tuxedo.” 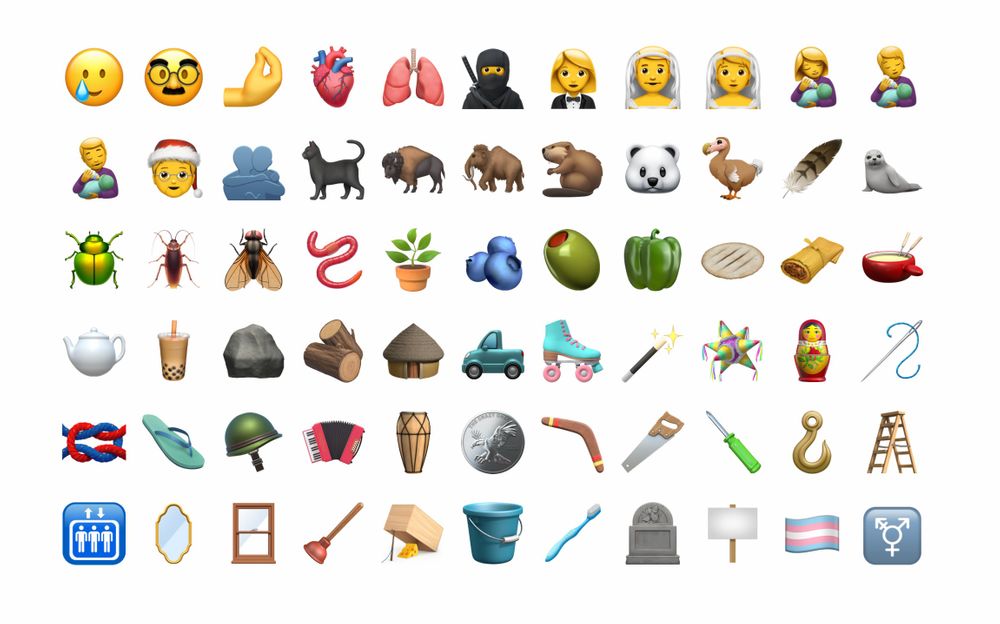 As noted by Emojipedia, a handful of these emojis were previewed by Apple back in July, but many of the new emoji are being viewed for the first time in their official form with the release of the new beta.